A group of doctors from the Army return to work the night shift at a hospital in San Antonio.

The Night Shift season 3 centers on interesting and complex work of military doctors in a hospital situated in San Antonio. These doctors are not like regular medics working in regular hospitals. They have special skills which they owe to the hardships of military service. These medical professionals are always hard at work and completely dedicated to what they do. The series follows the doctors who work at night.

Every night they are ready for any urgent situations and are first to come to the place where an accident happens. Very often they risk their lives and make their patents come back to life. Hard times come to the hospital when they appoint a new Head, and this man’s first interest is cutting the budget and the staff and it obviously comes before the fate of those people who really need medical help. Danger awaits the doctors around every corner and this affects not only their work, but their personal life as well.

Episode 1: The Times They Are A-Changin
The overnight crew becomes immersed in a bizarre car-accident rescue in the Season 3 opener. Also: Drew serves overseas in Afghanistan and teams with a colleague (Jennifer Beals) to treat an Afghani woman; and a spunky grad joins the shift. 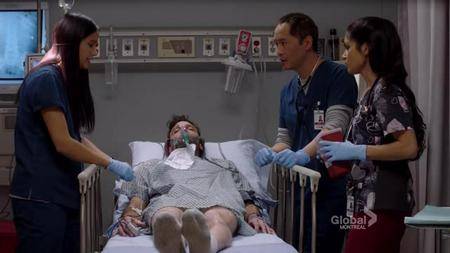 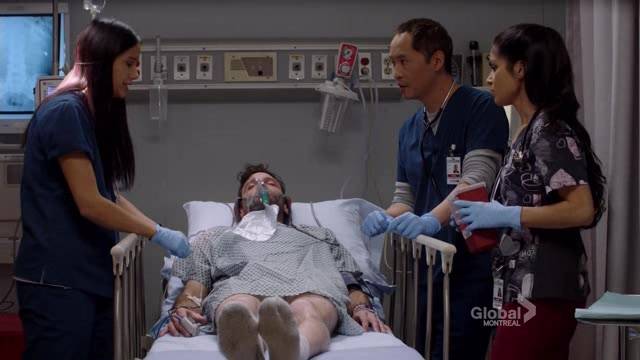 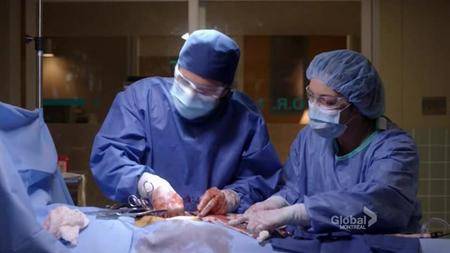 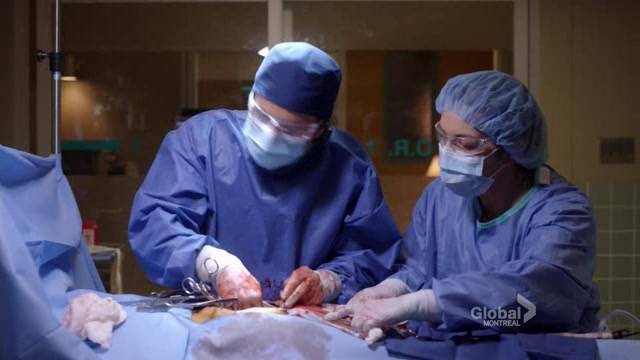 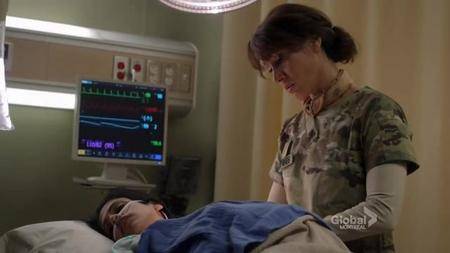 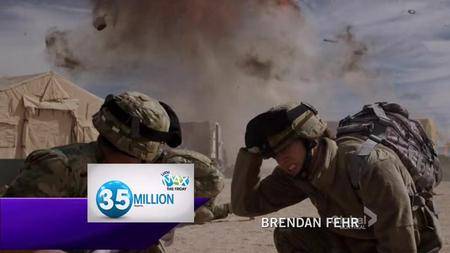 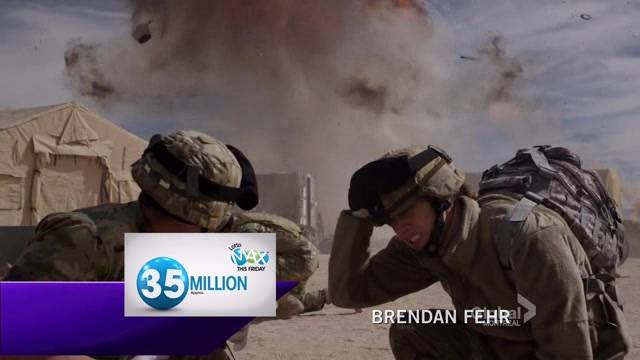 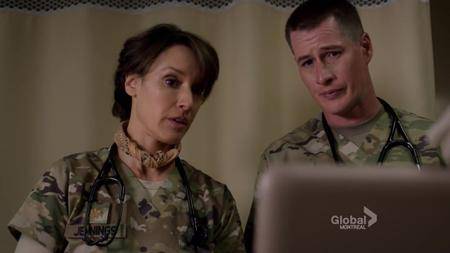 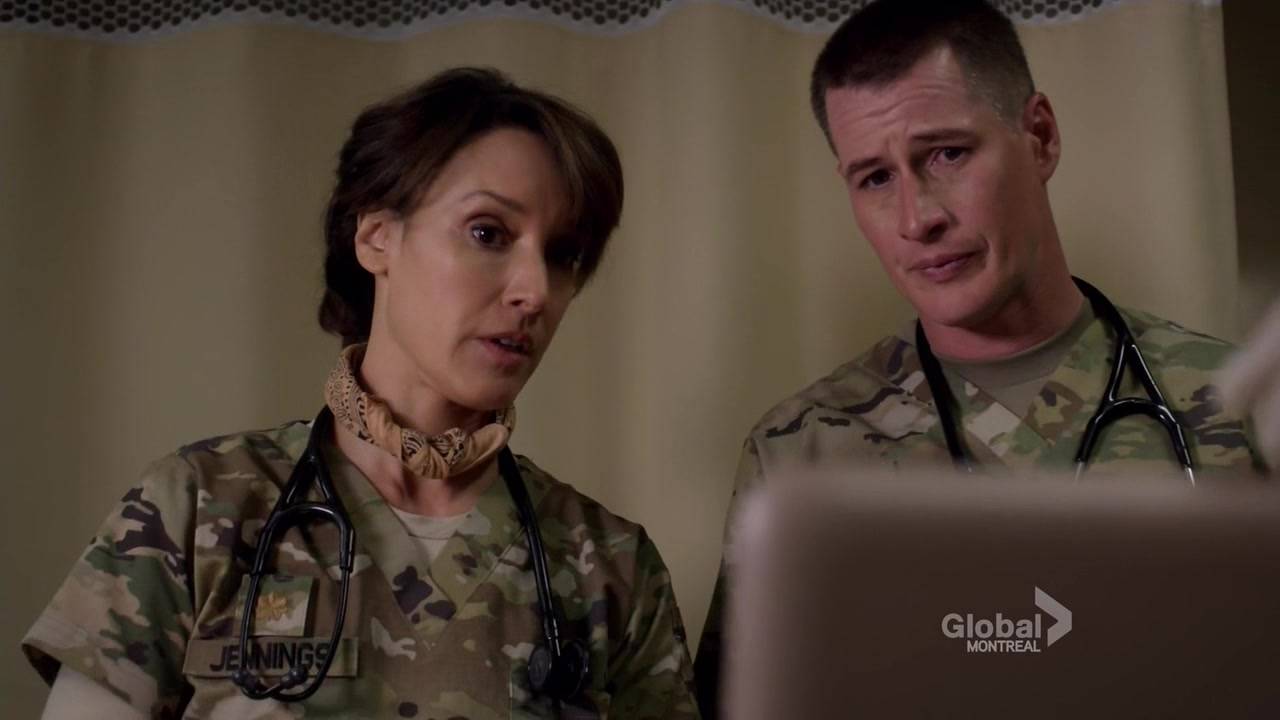 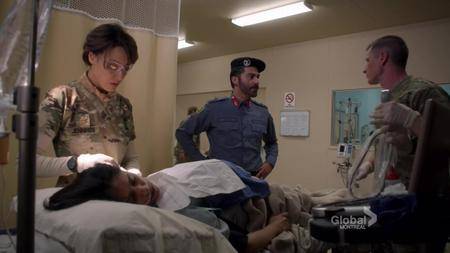 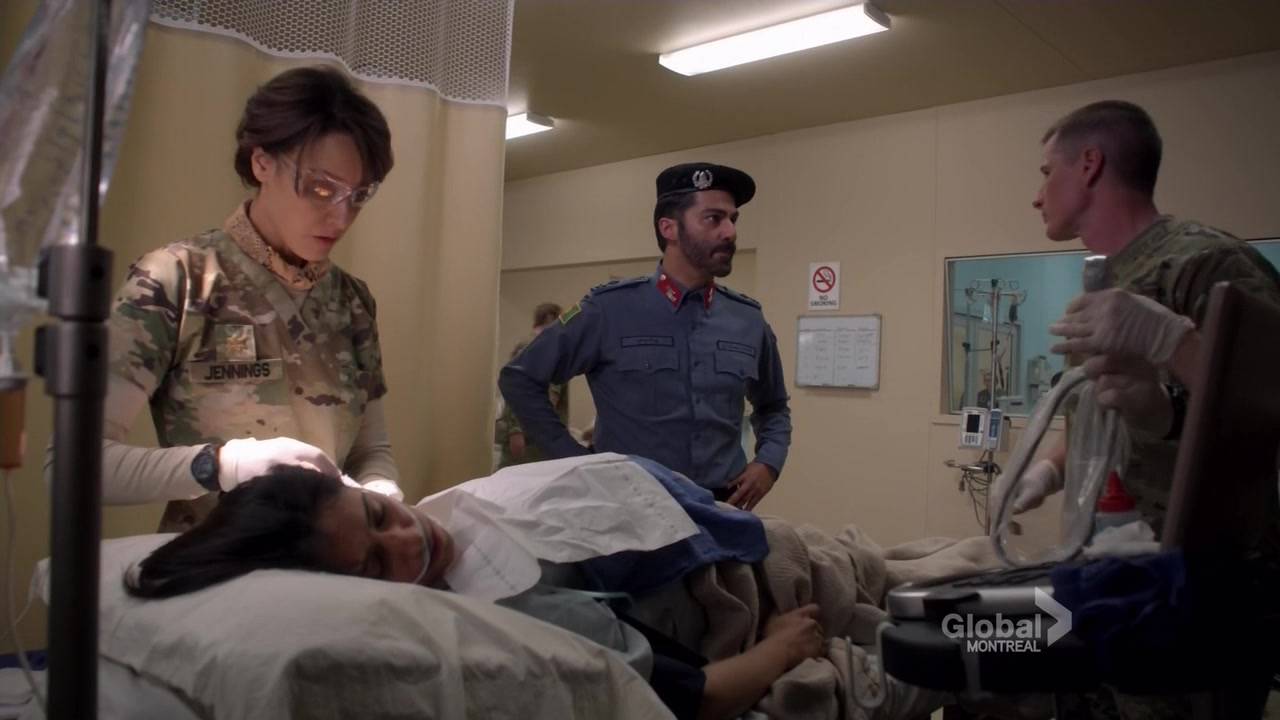 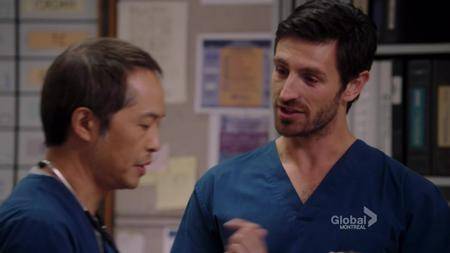 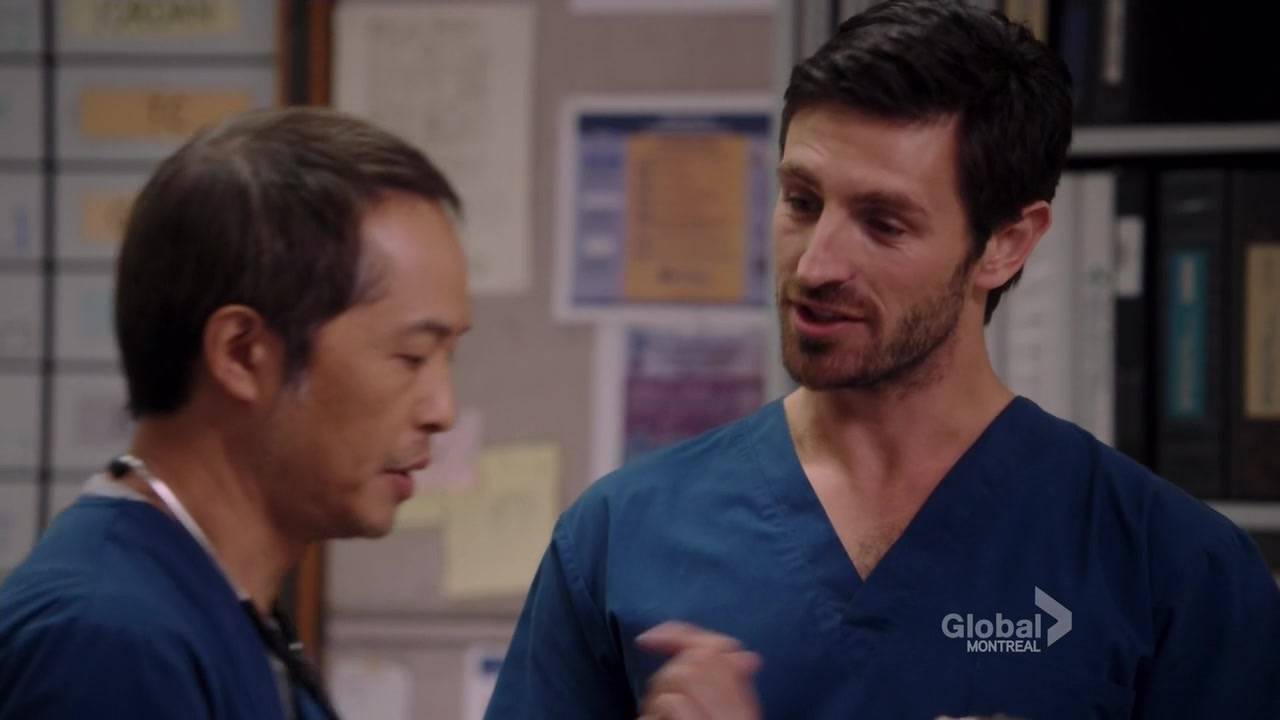 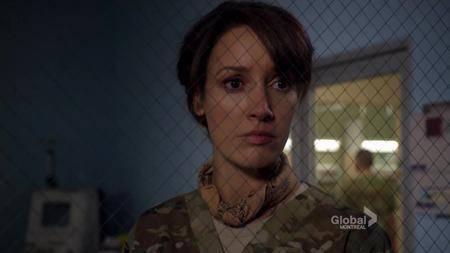 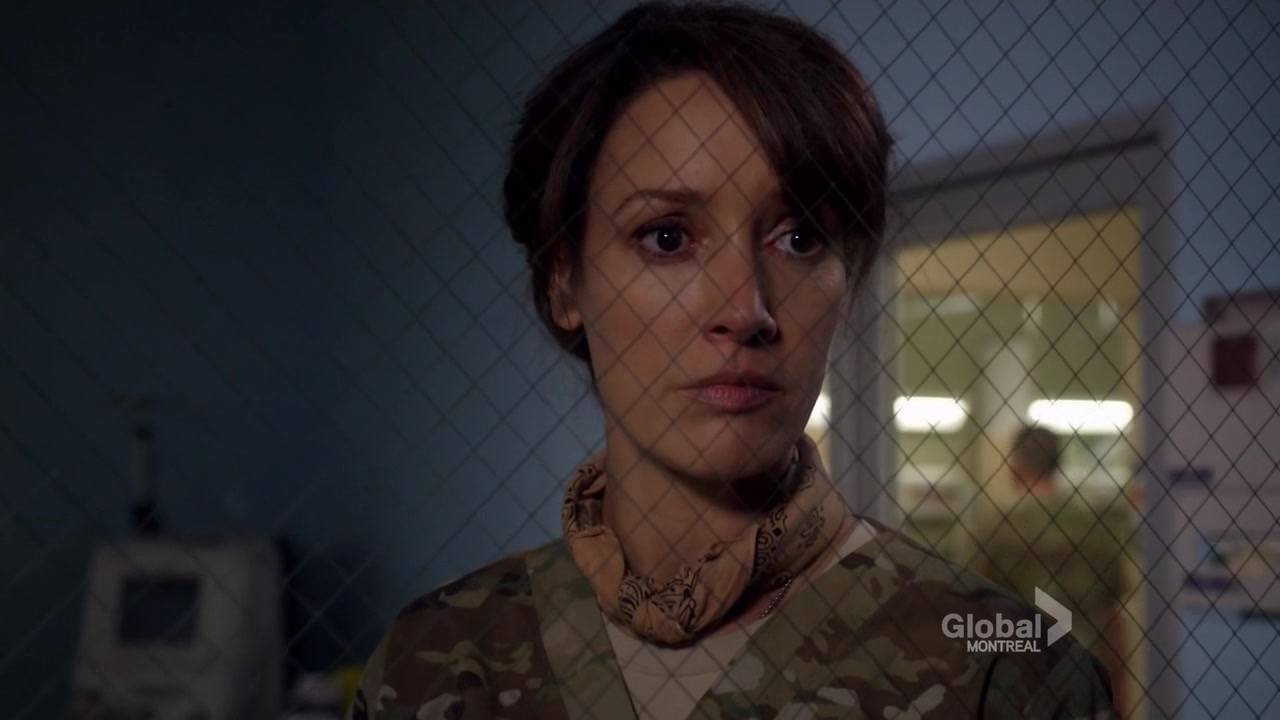