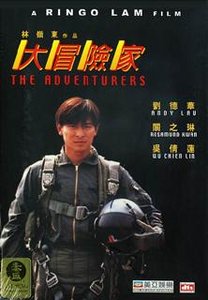 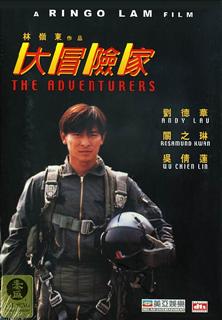 Andy was a child when his parents murdered by a double agent in Vietnam, Ray Liu. Andy was raised by his dad's best friend. When he grown up, he became a pilot and Ray was a very powerful and rich man in Vietnam. After his unsuccessful attempt of assassination on Ray, he gather criminal evidence of Ray Liu for CIA in America. Knowing the only link of Ray is his daughter. While pretending a criminal boss to impress Ray and getting closer to his daughter, he fell in love with his daughter. He also did have an affair with Ray's mistress, Mona. Andy was confused while knowing he had to kill the dad of his most loved person in the world. 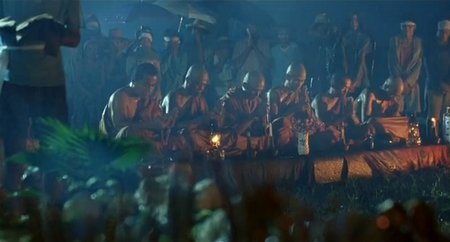 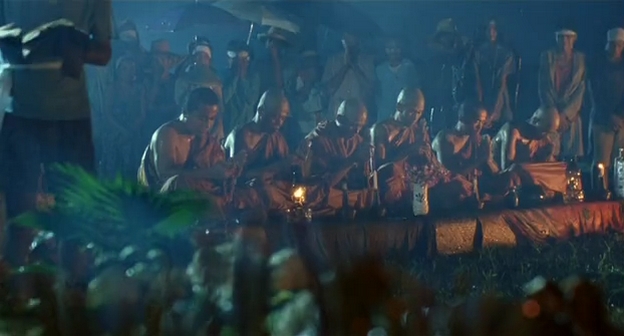 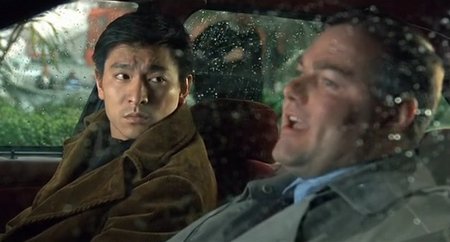 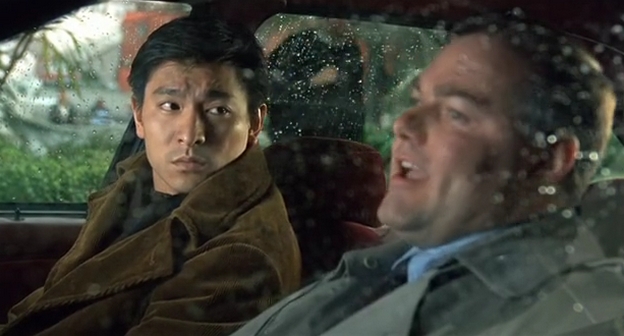 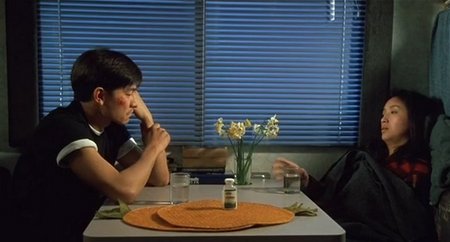 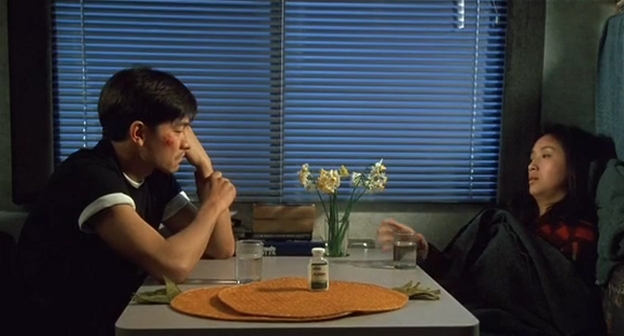 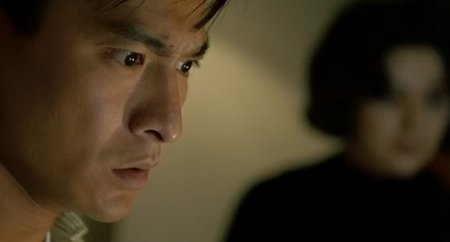 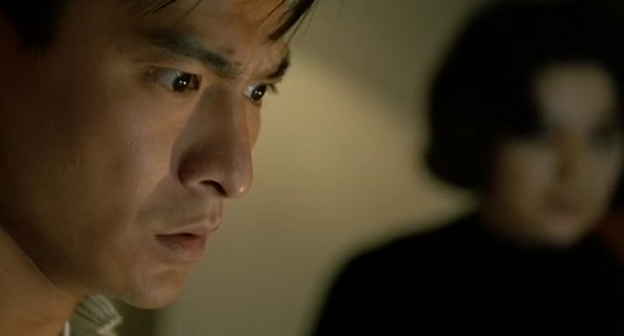 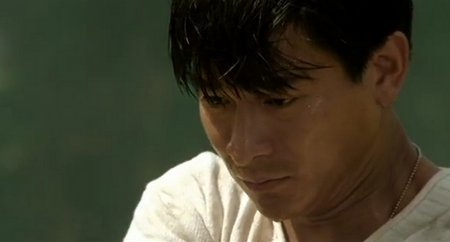 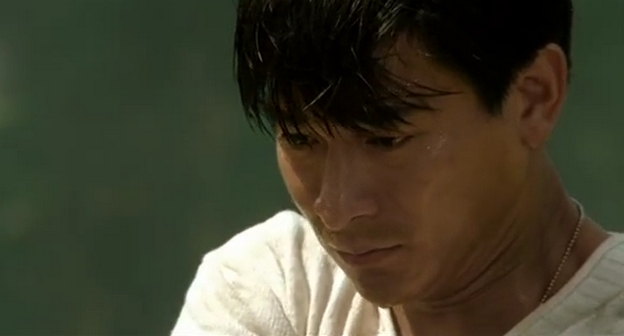