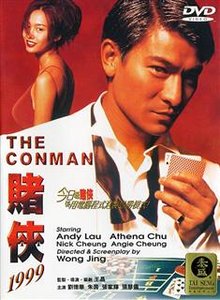 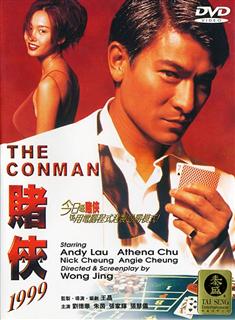 In a return to the gambling hijinks which helped cement his spectacular film career, Andy Lau stars in The Conman! King (Andy Lau) is a "sharper", or a quick-witted scoundrel who uses technology and deft sleight-of-hand to reign supreme at the gambling table. Previously imprisoned for an accidental killing, King has returned to the world with his gambling skills intact, but his spirit gone. Help comes in the form of Skinny Dragon (funnyman Nick Cheung Ka Fai), and his sexy sister Ching (Athena Chu), who initially can't stand King, but eventually starts to warm to his undeniable charms. However, evil bad guy Handsome (Waise Lee) wants to use King's skills to swindle renowned sharper Macau Mon (Ko Jit). Will King bow to Handome's wishes, or turn the tables on him? Director-writer Wong Jing, who also directed nearly the entire God of Gamblers series, returns to the genre which helped make his name, and provides enough silly comedy and gambling action to charm fans of all ages. In addition to being a large hit, The Conman begat a sequel also starring Andy Lau and Nick Cheung, entitled The Conmen in Vegas. 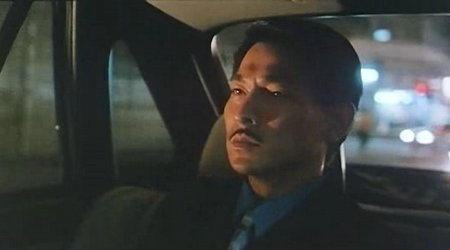 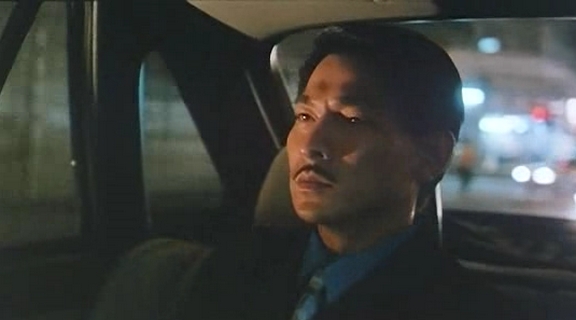 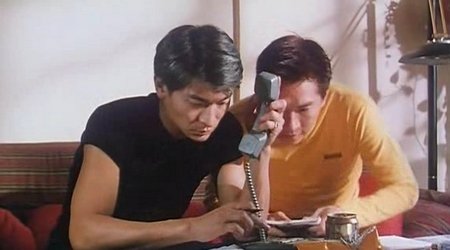 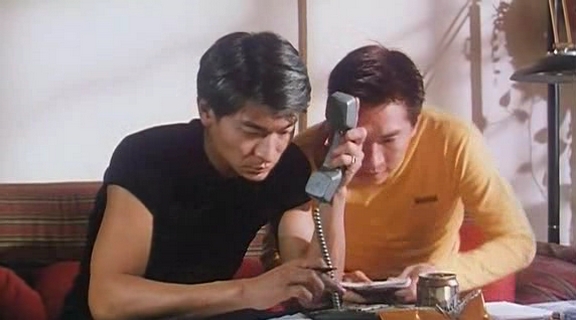 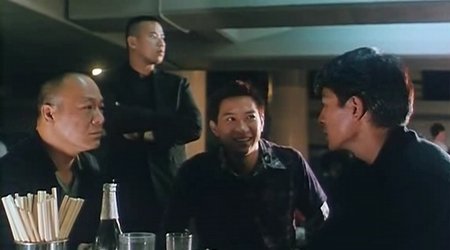 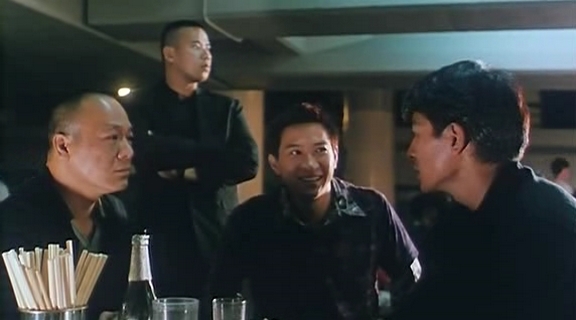 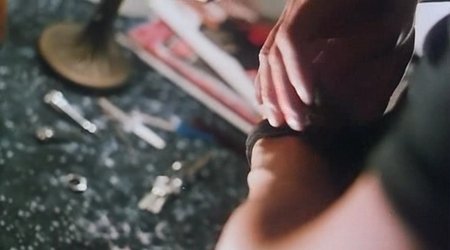 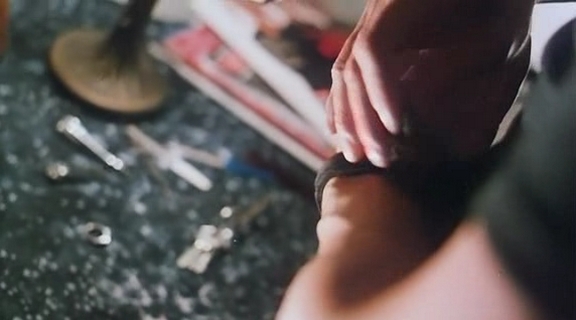 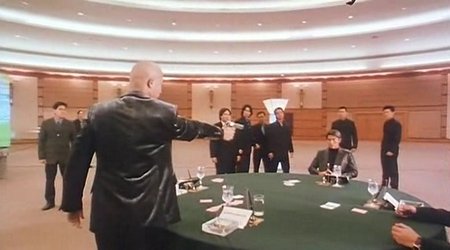 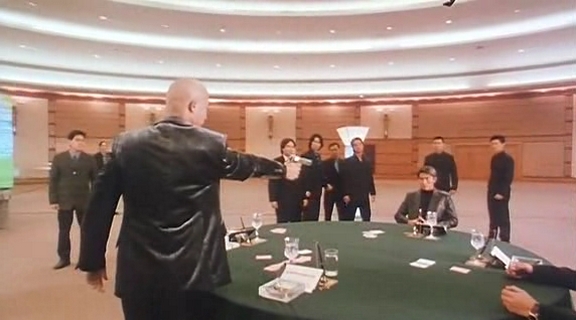