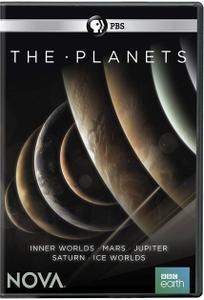 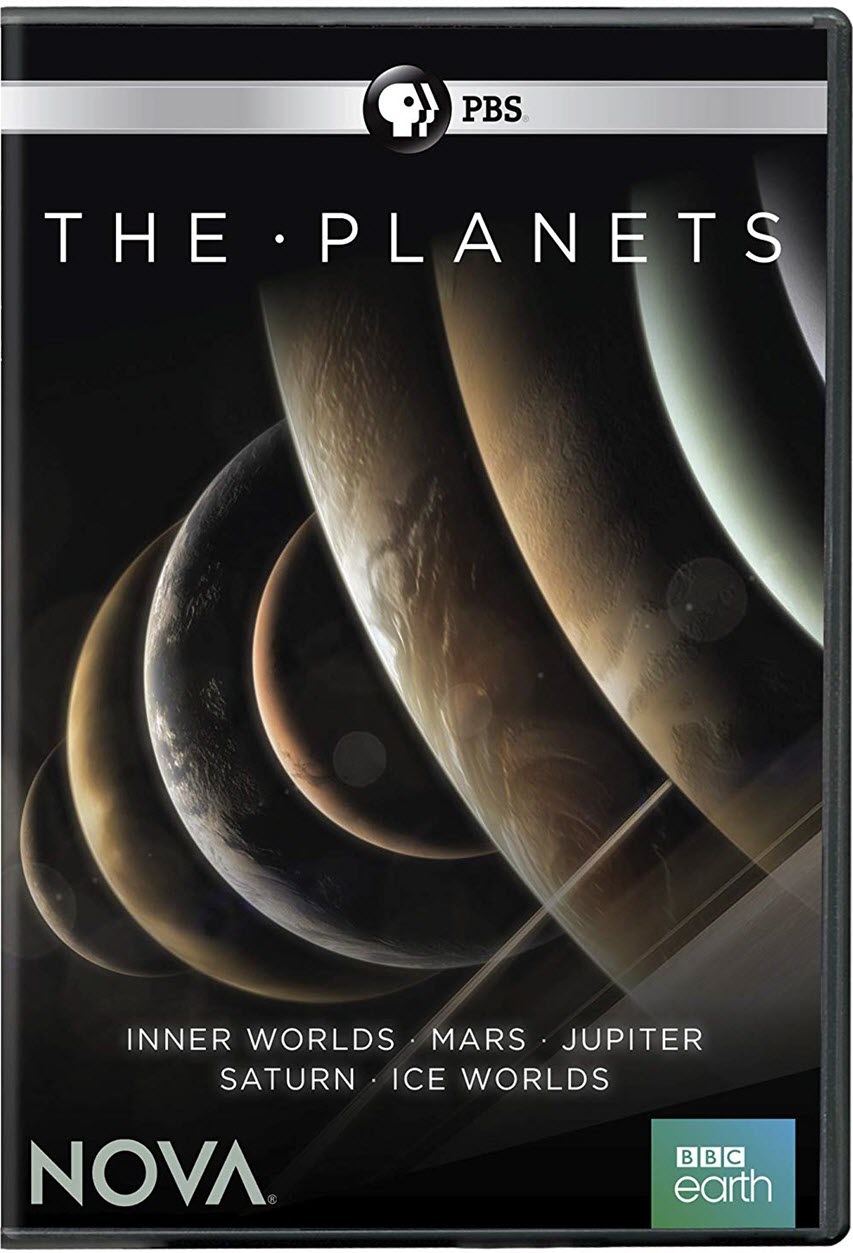 Among the stars in the night sky wander the worlds of our own solar system – each home to truly awe-inspiring sights: a volcano three times as tall as Everest, geysers erupting with icy plumes, a cyclone larger than Earth that's been churning for hundreds of years. In this five-part series, NOVA explores the awesome beauty of The Planets. With special effects and extraordinary footage captured by orbiters, landers and rovers, you'll get up-close look at Saturn's 45,000-mile-wide rings, Mars' towering ancient waterfalls, and Neptune's supersonic winds. Scientists share the inside story of the missions that revealed everything from methane lakes on a distant moon to the mysterious unfrozen sea in Pluto's heart. Along the way, NOVA reveals how each of these spectacular worlds has shaped our own planet: Earth.

The Planets: Inner Worlds
The rocky planets Mercury, Venus, Earth and Mars all have similar origins, but only one supports life. Was it always this way?

The Planets: Mars
The dry, red planet Mars was once a blue water world studded with active volcanoes. But if it once had many of the ingredients necessary to form life, how far along might that process have gotten?

The Planets: Jupiter
Jupiter's gravitational force made it a wrecking ball as it barreled through the early solar system, but it also helped shape life on Earth as it brought comets laden with water and possibly the asteroid that put an end to the dinosaurs.

The Planets: Ice Worlds
Uranus and Neptune's unexpected rings, supersonic winds and dozens of moons; an up-close view of Pluto before exploring the Kuiper belt 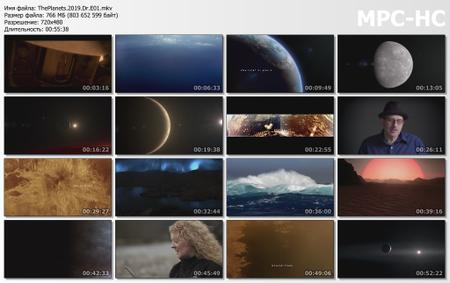 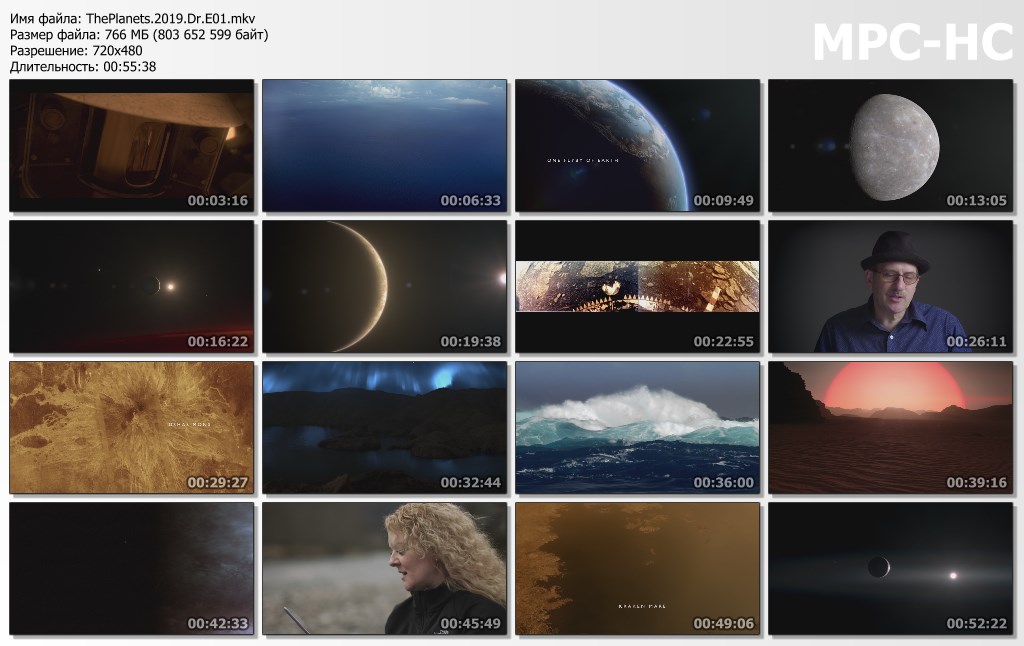