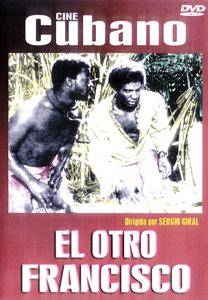 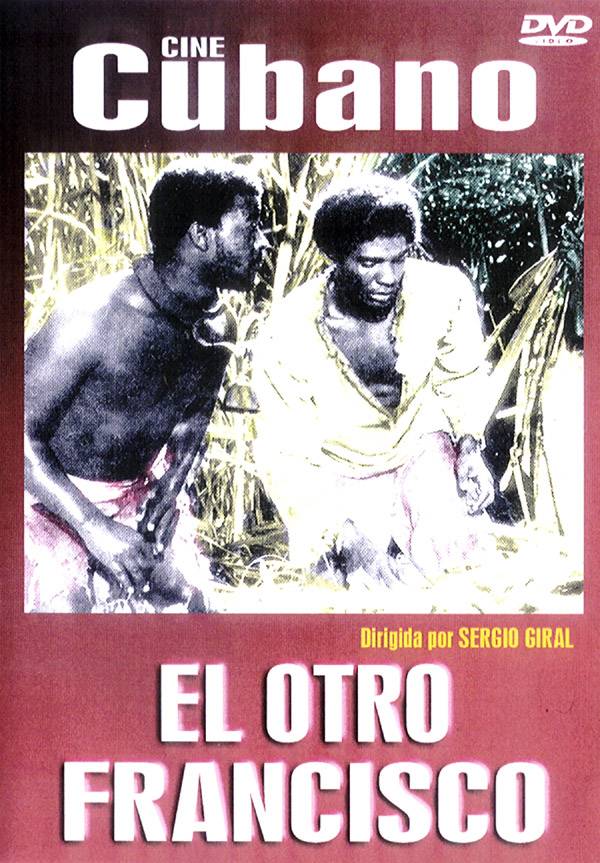 Based on the novel Francisco by Anselmo Suárez y Romero, "The Other Francisco" is a socio-economic analysis of slavery and class struggle through the retelling of the original novel. The film contrasts the romantic conceptions of plantation life found in Suárez Romero's novel with a realistic expose of the actual historical conditions of slavery throughout the Americas. It offers a critical analysis of the novel, showing how the author's social background led to his use of particular dramatic structures to convey his liberal, humanitarian viewpoint.

I don't think many people have seen much Cuban cinema, and that's a darn shame. The ICAIC (Cuban film institute) has produced some of the most innovative films I've ever seen. Espinosa's "El otro Francisco" ("The Other Francisco") is no exception. Or rather, aside from not deviating from ICAIC's tradition of exciting and innovative film, "Francisco" is nothing -but- exceptional. The film is a strange mix of pseudo-documentary techniques and melodramtic reconstruction. It basically refutes the notion that abolitionists (those who campaigned, in Cuba as well as in other nations, against slavery) were simply humanitarians. They had economic motivations for wanting to see slavery ended, a fact which the film attempts to illuminate by revealing that the way abolitionists chose to portray slavery was not, in fact, very close to the reality of slavery. So, first you get a snippet of a scene from a novel written by an abolitionist in (I think) 1868 (or 1858). You see the abolitionist's vision of the trials and tribulations of life on the plantation for a slave (the hapless Francisco) and his lover (another slave on the same plantation). Then, once this highly melodramatic scene is played out, you get the voice-of-God overlay narration coming in to tell you that, "No, in fact, this representation is highly unlikely. Here is what these slaves' lives were more likely to have been like." And then you get a sort of a historical revisionist view, which in fact refutes many of the images and ideas from the first scene. The film continues in this manner, thoroughly picking apart the original abolitionist novel, which we are told was recieved with much approval by the abolitionist "nobility" of Cuba. Some notes about the film: it -is- in Spanish, but with subtitles. I myself speak Spanish to a reasonable degree, but had trouble understanding what I figure must be the Cuban accent. Another note: don't go watching this film expecting to see a documentary. It really isn't quite that. Of course, it's not quite fiction, either. The film defies categorization…which to me is extremely interesting.