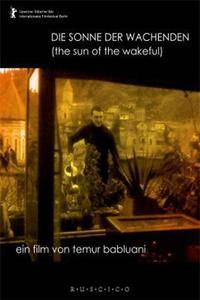 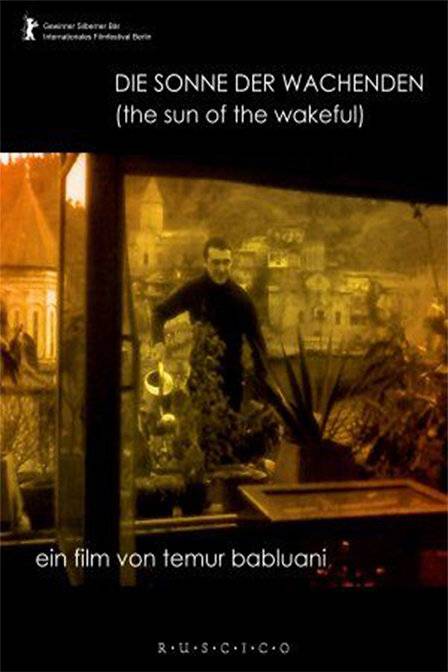 The director dedicated this lyrical, epic film-confession to the memory of his father who was a doctor. The film’s protagonist, an ambulance doctor, conducts dangerous experiments in search of a vitally important vaccine. His wife believes in his work, though his daughter would not understand him. His son, who is absolutely unlike his father in character, is trying to protect him. But self-denial in the name of science proves too high a price. Just when he is on the verge of discovery, the doctor loses everything he has gathered as a result of his twenty-year-long work. This loss brings him even closer to his son.

The shooting of the film continued for seven years (1985-1992), making it a metaphorical culmination of the Soviet cinematography and the Soviet way of life as a whole.

This Movie Is Really Best Georgian Movie, I have Seen This Movie Over 20 Times.

"The sun Sleepless" - Teimuraz Babluani shot at a time when the roads of Georgia and Russia began gradually diverge when crumbled old neighborly relations and communications, with some - was suspected, and others forgotten. And everyone has to live on his own. We do not know anything about why today Georgian cinema shot on money France. Probably just because they are there, and the Soviet - has long dried up. Nowadays it is difficult to come up with a new story. Create new music or draw is not on a similar picture. But if the paintings or music somehow easier, now with stories of deficit long time. A long time ago.

Temur Babluani also failed to come up with something new. Only now after seeing his picture raises the question - is it necessary this new? If you look, you end it all comes down to the simple things. And the "Sun". Fathers and Sons. Genius and ignorance. Philanthropy and indifference. And of course all familiar w word sacrifice.

Masterpiece Temura Babluani I'm proud This Movie Was Made In Georgia..!!!