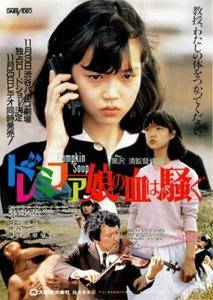 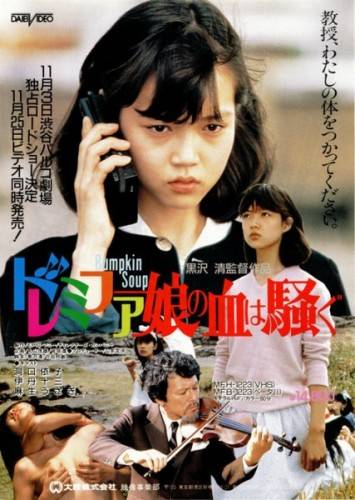 This movie is thematically located in the aimless life of college kids in 1970-80s Tokyo in particular, but what it tries to challenge may have a wider resonance.

So basically this movie does not tell you a straight story, but it invites you to laugh (or grin) at so many moments with its rough but effective (read low- budget) visual and sound effects. Probably that invitation is not for everyone (as witnessed by the low rating it has got up to now), but it certainly made a very entertaining watch for me. Give it a try if you get a chance.