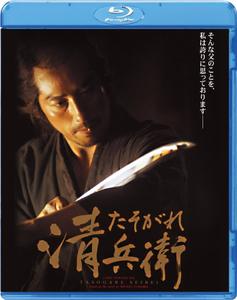 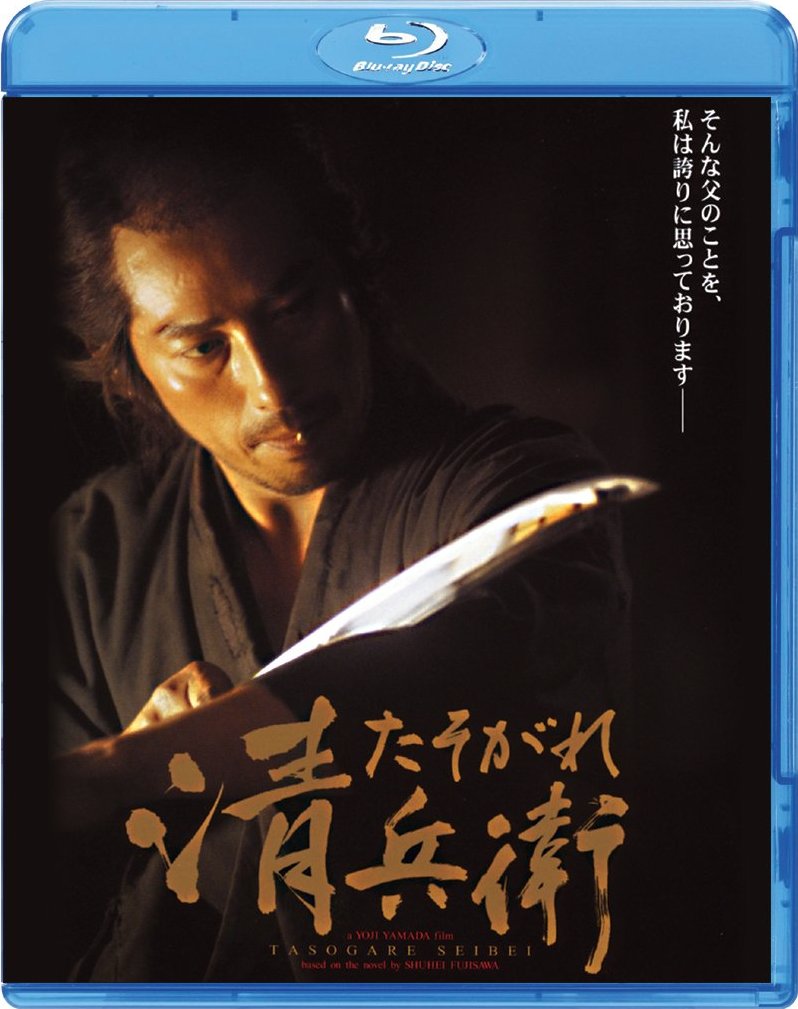 In 1860s Japan, samurai Seibei (Hiroyuki Sanada) lives in a rural village with his mother and daughters, where he is stuck working as a bookkeeper rather than a warrior. Disillusioned by his position in society and the death of his wife, Seibei finally is stirred from his malaise by the arrival of Tomoe (Rie Miyazawa), a woman he loved as a child. His feelings for her are still strong, but the burdens of family, career and social standings could keep Seibei from following his desires.