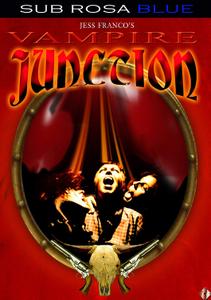 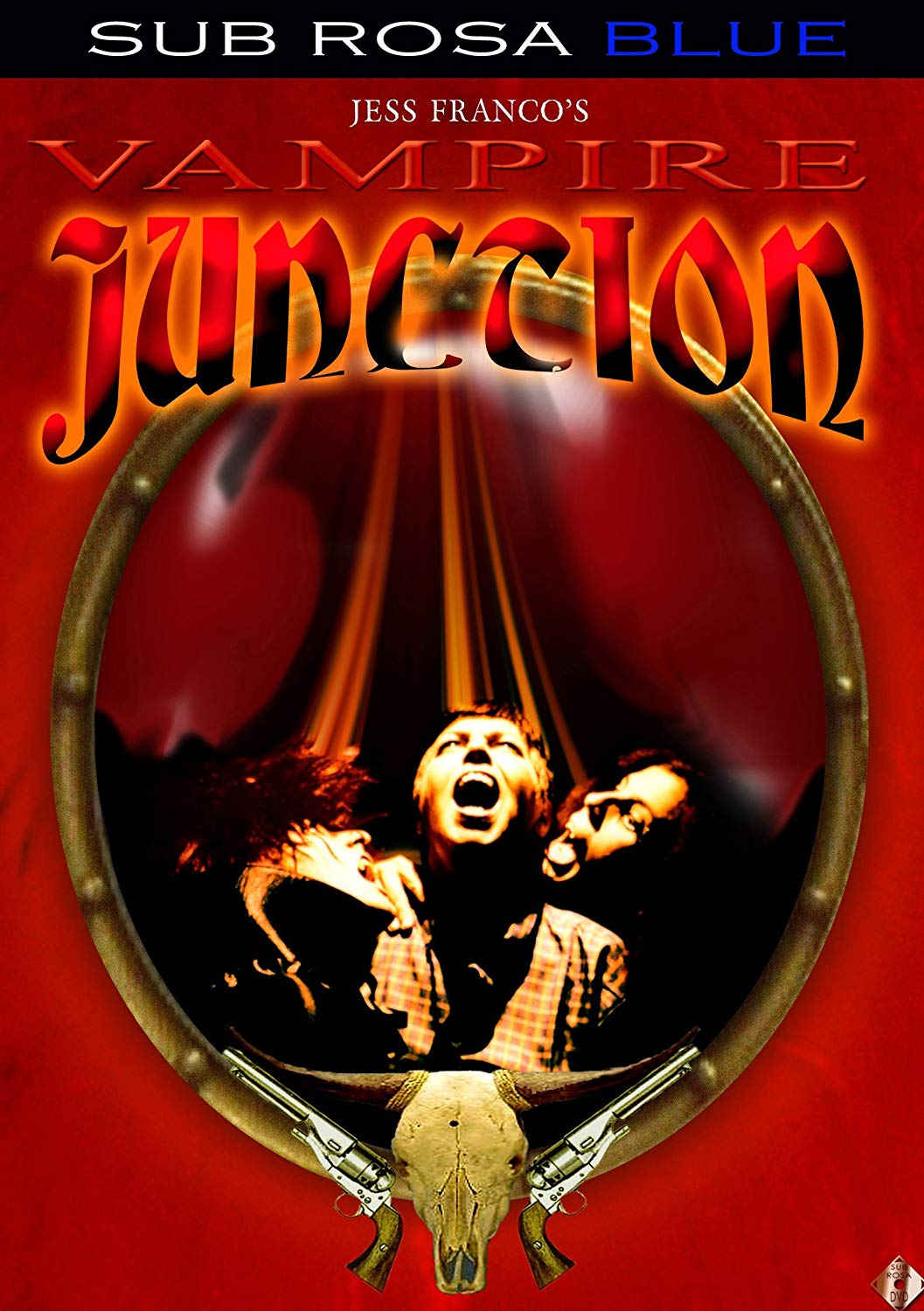 After receiving a tape from Doctor Spencer about a strange town called Sh*t City in the U.S. Southwest, journalist Alice Brown [Lina Romay] decides to travel there in order to interview him. When she arrives, however, the town is deserted, except for a drunken fool and the town sheriff. Fortunately, they are able to lead Alice to Dr Spencer [Steve Barrymore], whose first words are to warn her about the vampires that have taken over the town. After that, a vampire posing as Spencer's wife refuses to let him say more.

Alice takes a room for the night, not knowing that it is inhabited by vampires in an alternate reality. While she sleeps, she has dreams of a drunken girl being seduced by a vampiress. When she wakes the next morning, she finds Dr Spencer dead and his "wife" gone. Alice's dreams lead her to seek out Father Flanagan in the Forest of Chapultepec. She goes there but finds only his messenger who tells her how Father Flanagan became a vampire and how he will get her, too, unless…