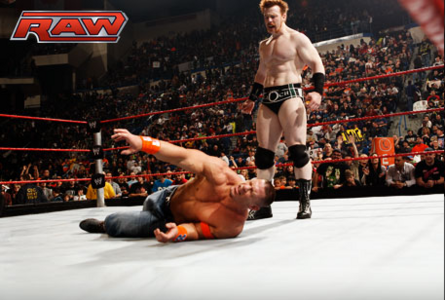 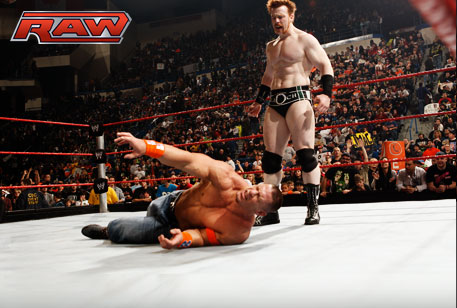 John Cena opens the Raw show , he put a table in the middle of the ring to show us that his match against Sheamus for the title main event will be a Tables Match. Sheamus comes and accepts the challenge. Sheamus tries to attack Cena but eventually across the table in the middle of the ring.
We find our guest host tonight: Timbaland, he is with the divas backstage and confirms the match between Cena and Sheamus will be good tonight.
We found randy orton with Ted Dibiase and Cody Rhodes. Orton launched a challenge to Ted and Cody. If they miss their game tonight, Orton will get rid of them.

Ted DiBiase def. Evan Bourne
In the wake of a harsh assessment of The Legacy’s 2009 performance compliments of Randy Orton, Ted DiBiase stepped into the ring against Evan Bourne with more than a few things to prove. As The Viper sat in judgment at ringside after threatening to pummel either DiBiase or Cody Rhodes if they lost, the star of The Marine 2(download The Marine 2 DVD ), proved his worth to Legacy by downing the high-flyer and showing his mettle to the group’s demanding leader

Cody Rhodes def. Mark Henry
Jillian Hall tries to impress Timbaland by the quality of his singing. But she found the ground by putting Hornswoggle on a skateboard gently propelled by DX.
Kofi Kingston The Miz will face later in the evening. If he wins his match, he will have a Title Shot under U.S.

Maryse def. Kelly Kelly
Chris Jericho is outside the arena he tries desperately to return to Raw after his ouster. Big Show comes to see him in support and advised him to drop.Vince McMahon is in place, it confirms that the Guest Host of next week is Bret Hart.
Vince launching a long speech against Bret finally say it will not be the Guest Host next week.
Shawn Michaels comes and asks Vince to reconsider its decision, HBK wants to close its history with Bret Hart and think only good can come out.Vince finally confirmed that next week there will be many Bret Hart in Guest Host.Timbaland said that if Kofi Kingston wins his match against The Miz he may be Title Shot just after.

Kofi Kingston def. The Miz
It’s almost a shame that words don’t equal reality. If they did, United States Champion The Miz would never lose. In real life, though, reality bites. When the boastful braggart butted heads with Kofi Kingston, the crowd favorite came out on top after pegging Miz with Trouble in Paradise.
Thanks to the stipulations of the match, Kofi’s win allowed him to immediately compete against Miz in a match for the title.As a result of his victory over Miz in the previous bout, Kofi was granted a title match. Fortunately for The Dreadlock Dynamo, Miz still appeared dazed after their initial clash in which Kofi prevailed with Trouble in Paradise.

DX def. Big Show and Chavo Guerrero
Jericho was in the audience came after the match while he is furious to defeat the Big Show.Triple H suggested that next week on Raw, DX face Big Show and Jericho for a Title rematch. If Jericho loses the match he will be ousted forever from Raw 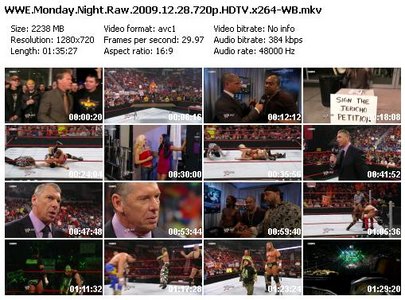 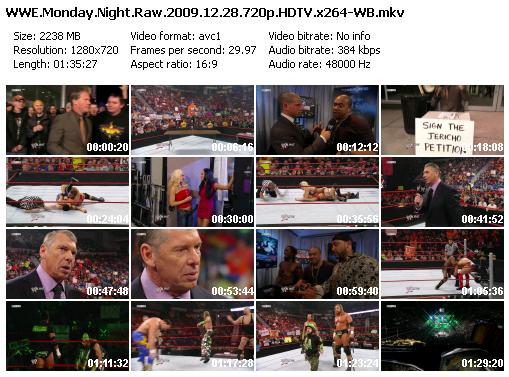