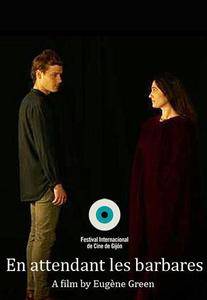 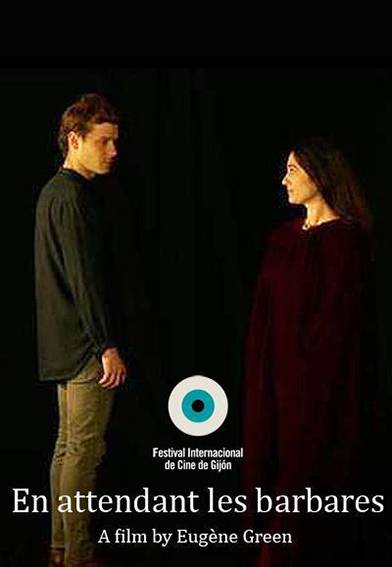 One night, six people knock at the door of a house where a warlock and a witch live; the people are seeking protection because the social networks have announced the imminent arrival of the barbarians. The couple agrees to take them all in, as long as they all leave their digital devices at the door. During a night of initiation, the six fugitives learn to readjust their present and live their destiny. 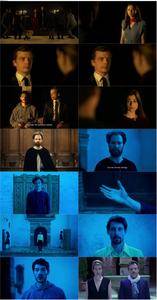 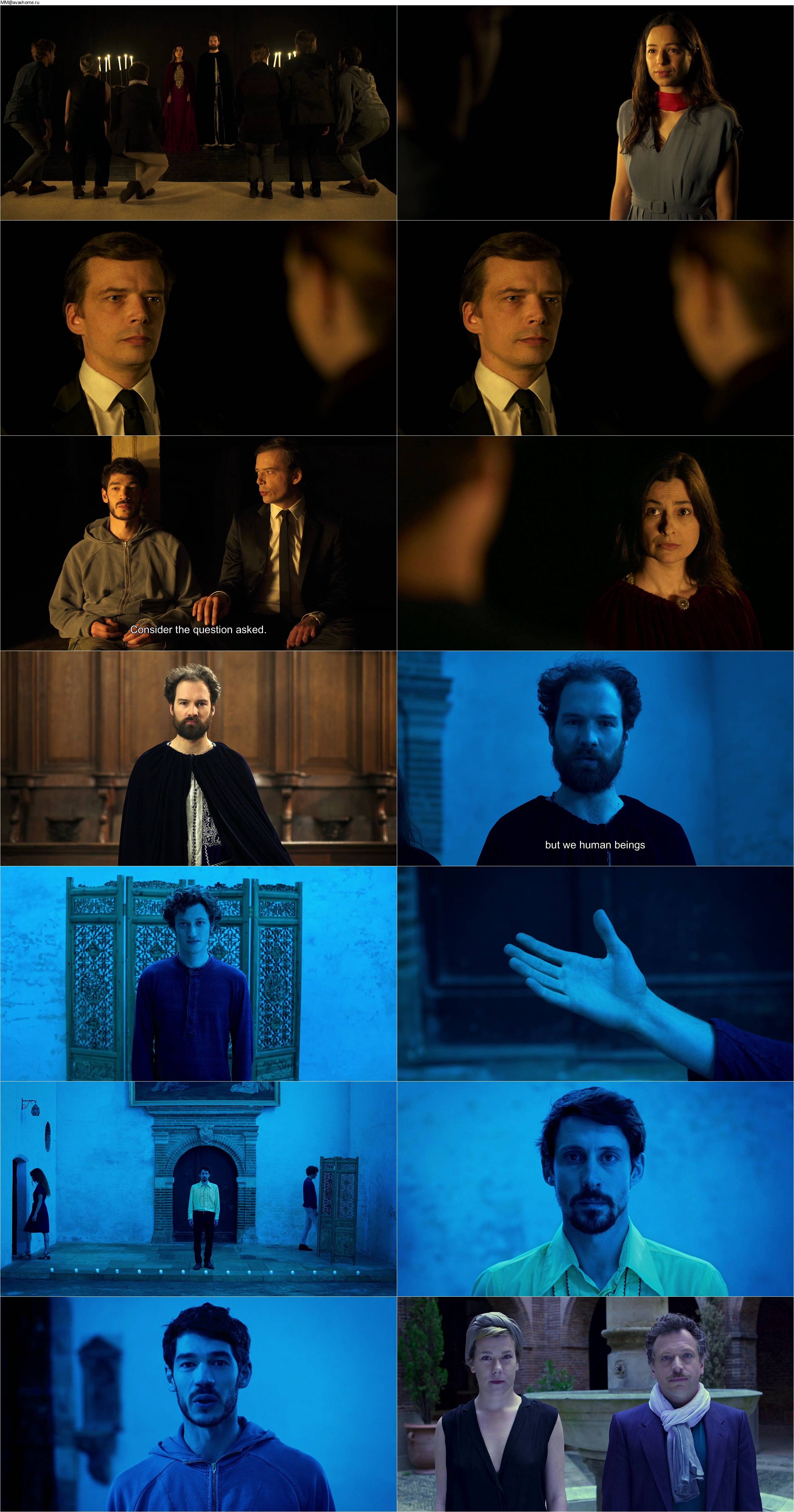