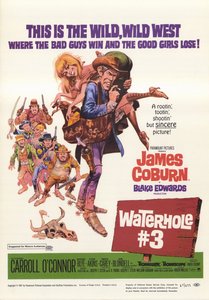 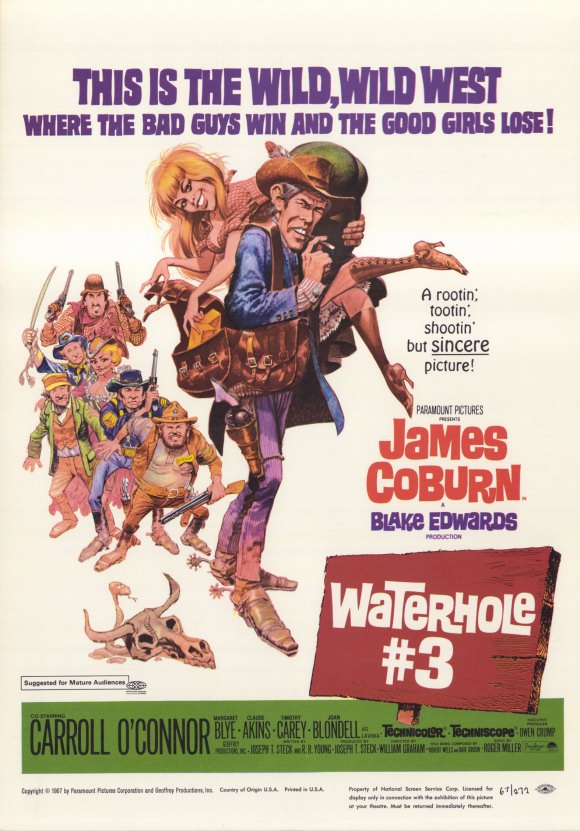 Motto: This is the West as it really was. ABSOLUTELY RIDICULOUS!

In the late 1880's, Cavalry Sgt. Henry Foggers and three confederates rob the Army of a fortune in gold bullion and then bury it in a waterhole in the desert. A short time later a professional gambler named Lewton Cole steals a map showing the whereabouts of the gold, kills one of the confederates, and sets out to recover the treasure. Stopping at the small town of Integrity, he locks up Sheriff Copperud and his deputy in their jailhouse, steals a horse, takes a few minutes off to seduce Copperud's pretty daughter, Billee, and once more rides off. Indignant over being so casually discarded, Billee screams that she has been raped and joins her father in pursuit of Lewton. Copperud overtakes him just as Lewton retrieves the gold. Although Lewton suggests they divide the bullion, Sergeant Foggers arrives and relieves them both of the treasure. Not to be outdone, Lewton returns to Integrity, where Foggers and his boys are enjoying themselves in the town brothel owned by Lavinia. During the wild gun battle that follows, Lavinia persuades one of Foggers' accomplices, Ben, to bury the gold in an isolated spot outside of town. But Billee also learns of the location and gets there first. Then Lewton appears and repeats his earlier seduction of the susceptible Billee. While she is standing naked behind a rock, he takes the gold and crosses the border into Mexico, leaving all concerned–but most of all Billee–furious and frustrated. 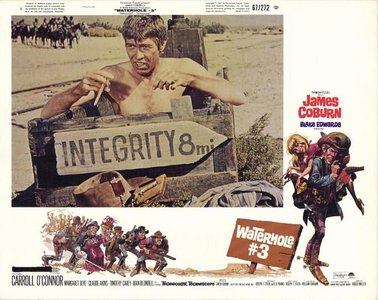 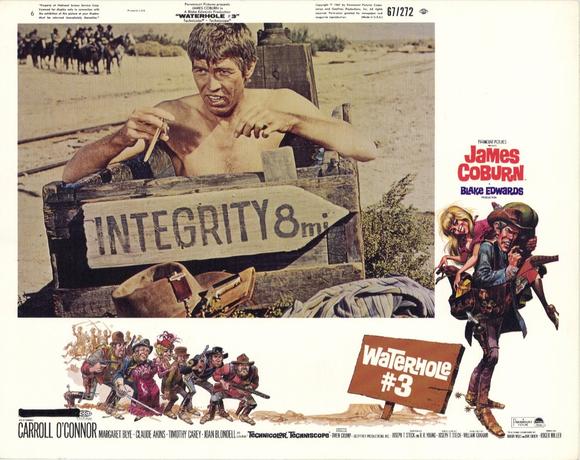