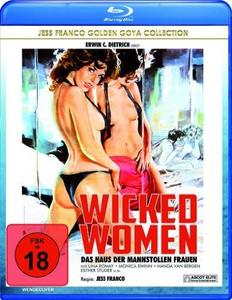 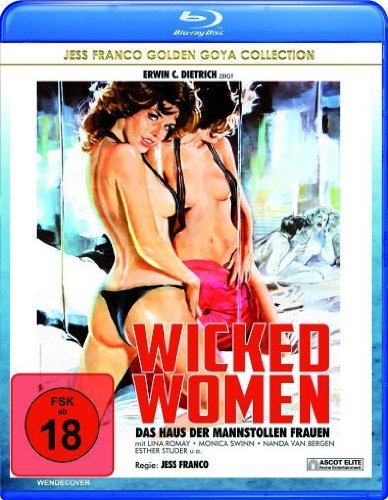 Margarita (Lina Romay) has a threesome relationship with a couple (Sandra and Carlos) and pulls in with them. One day, however, the couple is murdered by a mysterious killer. Traumatic for Margarita, who promptly loses her voice. Completely confused, she is admitted to a women's mental clinic, where they try to get her back on track. This is attempted through sex, but also with mimicking murders. The doctors do not have the best deal with her, who smuggled diamonds for the couple without knowing it, but are therefore particularly interested in the diamonds. This also applies to the real murderer, who is perhaps one of those doctors.