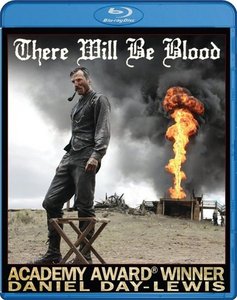 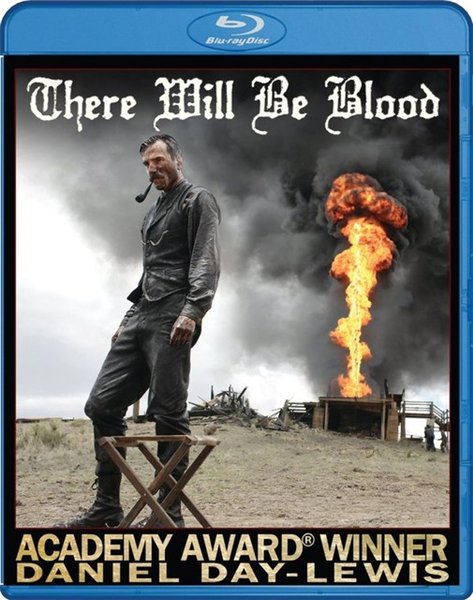 The film follows the rise to power of Daniel Plainview - a charismatic and ruthless oil prospector, driven to succeed by his intense hatred of others and psychological need to see any and all competitors fail. When he learns of oil-rich land in California that can be bought cheaply, he moves his operation there and begins manipulating and exploiting the local landowners into selling him their property. Using his young adopted son H.W. to project the image of a caring family man, Plainview gains the cooperation of almost all the locals with lofty promises to build schools and cultivate the land to make their community flourish. Over time, Plainview's gradual accumulation of wealth and power causes his true self to surface, and he begins to slowly alienate himself from everyone in his life.