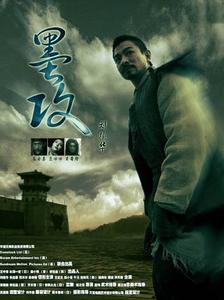 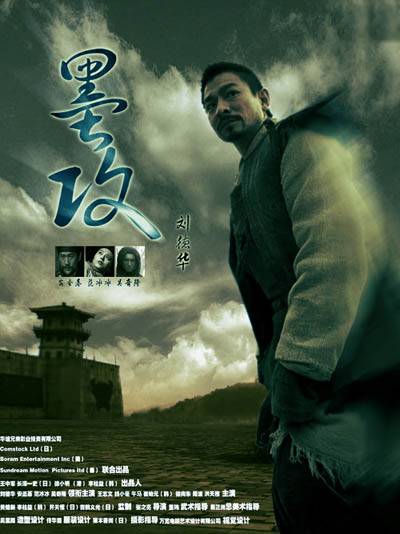 
A lavishly-produced historical drama from China, A Battle of Wits tells the complex story of a lone warrior whose mission is to save a besieged walled city from the savage attack of a 25,000 strong army. Late in the 3rd century, when China comprised seven rival kingdoms, Ge-Li – an remarkable savior in rags – stands alone in an endangered city waiting to fulfill his destiny. It is an impossible battle however you look at it. But here is a lone man willing to climb every mountain and cross every river just to get to the city of Liang with only one aim: to deliver Liang from the overwhelming threat of the Kingdom of Zhao in her battle against the Kingdom of Yan. Ge Li is the last Mohist in the Warring States period of China. Facing him in the field are thousands of swift chariots ad many thousands more mail-clad soldiers. His battle will be the loneliest battle in the history of war. No battle has ever been this unmatched in strength. Would this one man alone be able to change the destiny of Liang? On the surface, this is a battle for which bloodshed would be inevitable. But in reality it is also a battle of wits. A struggle between power and desire: between a ruler and those being ruled. A message of anti-war through war itself…