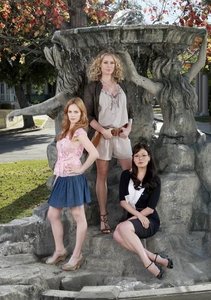 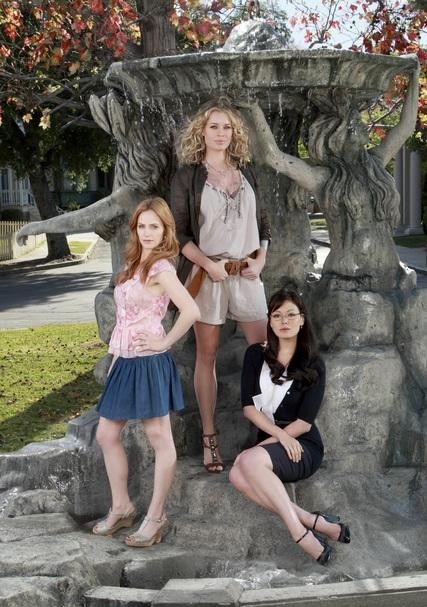 Making a pact in which they will never reveal what they did to Jamie, the ladies realize they must choose their separate paths and abandon their powers, while a guilty Joanna attempts to help Penny find closure. Meanwhile, the friendship between Kat and her hot new neighbor comes to a halt when the fact that he came to Eastwick with his young son and a dark secret, is exposed. Also, Darryl returns to Eastwick with the truth behind his mysterious past, which complicates things for Roxie, Kat and Joanna.