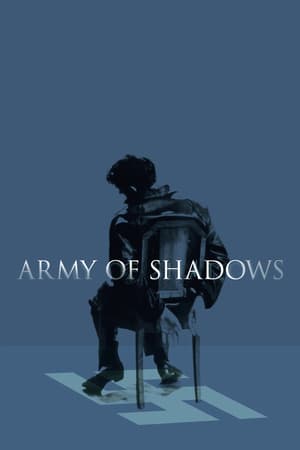 Betrayed by an informant, Philippe Gerbier finds himself trapped in a torturous Nazi prison camp. Though Gerbier escapes to rejoin the Resistance in occupied Marseilles, France, and exacts his revenge on the informant, he must continue a quiet, seemingly endless battle against the Nazis in an atmosphere of tension, paranoia and distrust.
War Drama Thriller
Details 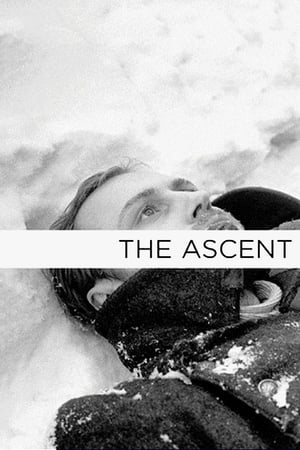 Two Soviet partisans leave their starving band to get supplies from a nearby farm. The Germans have reached the farm first, so the pair must go on a journey deep into occupied territory, a voyage that will also take them deep into their souls.
Drama War
Details 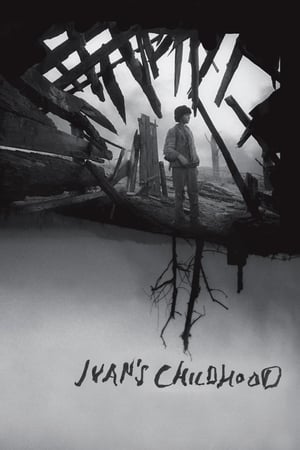 In WW2, twelve year old Soviet orphan Ivan Bondarev works for the Soviet army as a scout behind the German lines and strikes a friendship with three sympathetic Soviet officers.
Drama War
Details 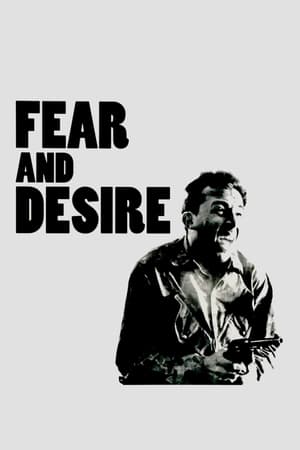 After their airplane crashes behind enemy lines, four soldiers must survive and try to find a way back to their battalion. However, when they come across a local peasant girl the horrors of war quickly become apparent.
Drama War
Details 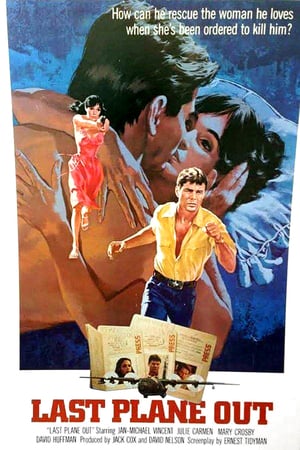 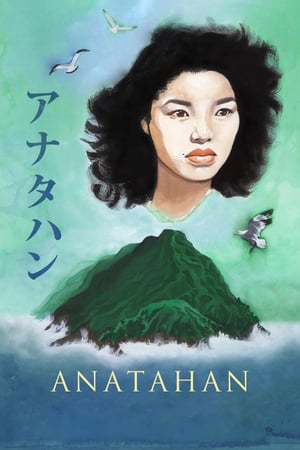 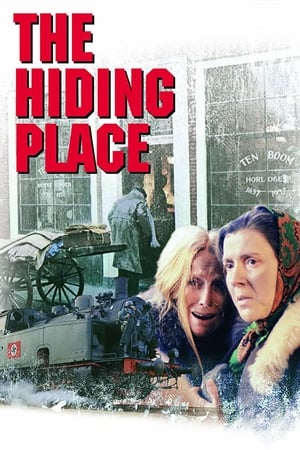 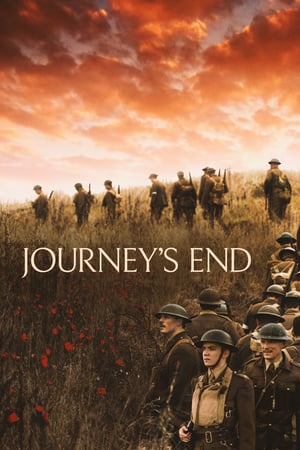 Journey's End (2017)
Set in a dugout in Aisne in 1918, a group of British officers, led by the mentally disintegrating young officer Stanhope, variously await their fate.
Drama War
Details 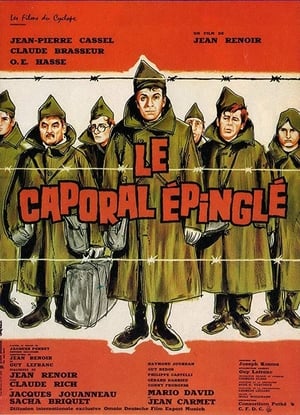 The Elusive Corporal (1962)
The story serves as a companion piece to Renoir's 1937 film, Grand Illusion, once more bringing together men from across the broad social spectrum of French society to depict one man's Sisyphean efforts to escape captivity in a German POW camp.
Comedy Drama War
Details 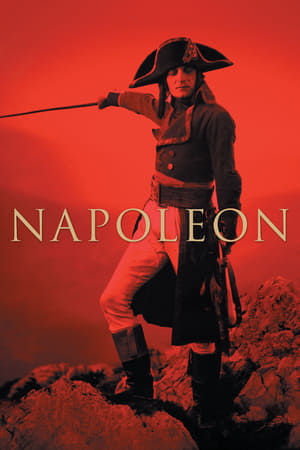 Napoleon (1927)
A massive 5 1/2 hour biopic of Napoleon, tracing his career from his schooldays (where a snowball fight is staged like a military campaign), his flight from Corsica, through the French Revolution (where a real storm is intercut with a political storm) and the Terror, culminating in his triumphant invasion of Italy in 1797 (the film stops there because it was intended to be part one of six, but director Abel Gance never raised the money to make the other five). The film's legendary reputation is due to the astonishing range of techniques that Gance uses to tell his story, culminating in the final twenty-minute triptych sequence, which alternates widescreen panoramas with complex multiple- image montages projected simultaneously on three screens.
Drama History War
Details 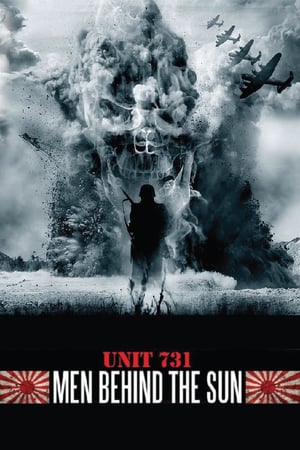 Men Behind the Sun (1988)
The film is a graphic depiction of the war atrocities committed by the Japanese at Unit 731, the secret biological weapons experimentation unit of the Imperial Japanese Army during World War II. The film details the various cruel medical experiments Unit 731 inflicted upon the Chinese and Soviet prisoners at the tail-end of the war.
War History Horror Drama
Details 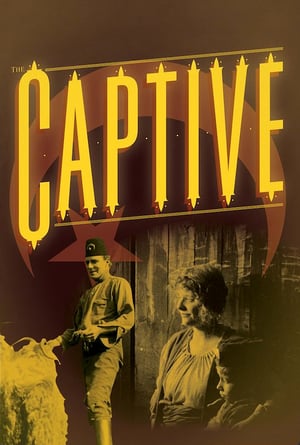 The Captive (1915)
Cecil B. DeMille’s thought-to-be-lost 1915 silent film The Captive, is a found treasure. Set during the Balkan Wars, The Captive tells the story of Sonia (Blanche Sweet, The Woman in White), a young woman living in Montenegro and left to care for her younger brother Milos (Gerald Ward, The Warrens of Virginia) and the family farm when older brother Marko (Page Peters, Davy Crockett) goes off to battle. Unable to handle the day-to-day tasks following her brother’s tragic death, help comes in the form of Mahmud Hassan (House Peters, Prisoners of the Storm) a captured Turk nobleman now a prisoner of war. Tasked with helping Sonia, their initial frosty relationship soon melts into love. As the war rages on Sonia, Mahmud and Milos will face near-insurmountable obstacles in their quest for a better life amidst the hell of war.
Drama Romance War
Details 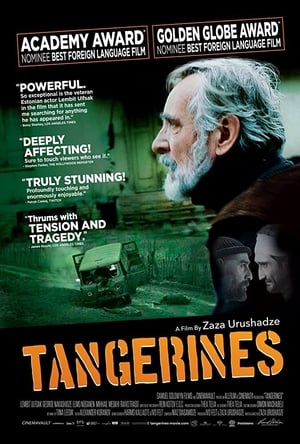 Tangerines (2013)
War in Abkhazia 1990. An Estonian man Ivo has stayed behind to harvest his crops of tangerines. In a bloody conflict at his door, a wounded man is left behind, and Ivo is forced to take him in.
Drama War
Details 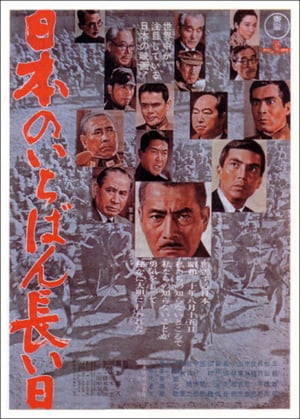 Japan's Longest Day (1967)
Following the detonation of the atomic bombs on Hiroshima and Nagasaki, the Japanese military and the government clash over the demand from the Allies for unconditional surrender. Minister of the Army Anami leads the military officers who propose to fight on, even to the death of every Japanese citizen. Emperor Hirohito, however, joins with his ministers in asking the unthinkable, the peaceful surrender of Japan. When the military plots a coup to overthrow the Emperor's civilian government, Anami must face the choice between his desires and loyalty to his Emperor.
Drama History War
Details 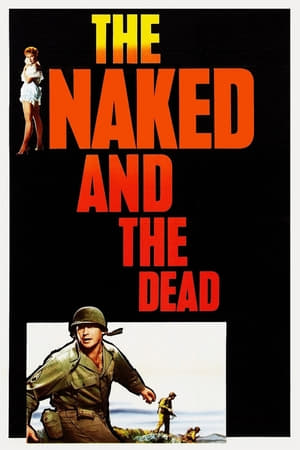 The Naked and the Dead (1958)
Fighting men in World War II learn the value of courage and quickness at the risk of losing their lives.
Drama War
Details
Publication archive