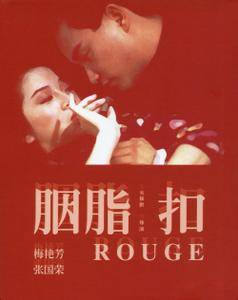 
Fleur is the blue angel in one of Hong Kong's "flower houses" - bordellos and night clubs of the 1930's. A detached and beautiful performer, she falls in love with Twelfth Master Chan, heir to a chain of pharmacies. They agree to a suicide pact. Jump ahead 50 years to modern Hong Kong: Fleur's ghost appears in Yuen's newspaper office, wanting to place an ad to find Chan, who never arrived in the afterlife. Yuen, and his equally bewildered girl friend, An Chor, are captivated by Fleur and her story. 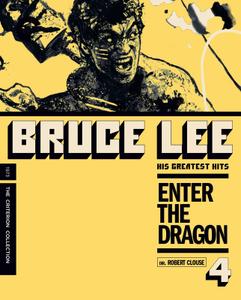 At the height of his stardom in Hong Kong, Bruce Lee was called to Hollywood to make the film that, perhaps more than any other, defines his legacy. His electrifying fighting style and the deeply personal philosophy that guided it received their fullest expression yet in this thrilling tale of a Shaolin fighter who goes undercover to infiltrate a treacherous island presided over by a renegade monk turned diabolical criminal mastermind. Released just days after Lee’s tragic death, Enter the Dragon went on to become his greatest international success and one of the most influential action movies ever made, with its famed hall-of-mirrors finale bringing together the physical and intellectual dimensions of his artistry in one dazzling set piece. 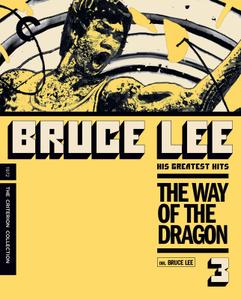 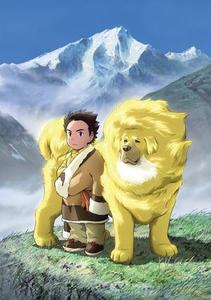 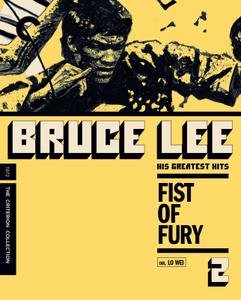 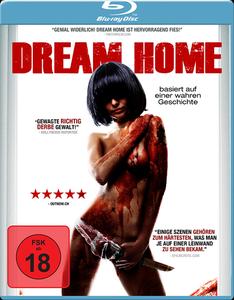 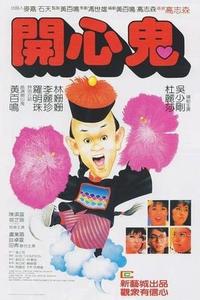 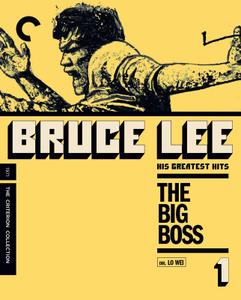 Bruce Lee: His Greatest Hits. The Big Boss / Tang shan da xiong (1971) [Criterion Collection, Spine #1036]
Blu-Ray | BDMV | AVC, 1920x1080, ~36.0 Mbps | 1hr 40mn | 40,0 GB
Chinese (中文): LPCM Audio, 1 ch, 1152 kbps \ English: LPCM Audio, 1 ch, 1152 kbps \ Chinese (中文): AC3, 1 ch, 192 kbps \
Chinese (中文): AC3, 1 ch, 192 kbps \ English: AC3, 1 ch, 192 kbps \ English: AC3, 1 ch, 192 kbps
Subtitles: English
Genre: Action, Crime, Drama | Stars: Bruce Lee
Enter a legend. Bruce Lee’s return to the Hong Kong film industry after a decade in America proved to be his big breakthrough, launching him to superstardom and setting a new standard for kung-fu heroics. In The Big Boss, he commands the screen with his gravitas and explosive physicality in the role of a Chinese immigrant working at a Thai ice factory and sworn to an oath of nonviolence. When he discovers that the factory’s ruthless higher-ups are running a secret heroin ring and offing their own workers, his commitment to pacifism is put to the test. With his undeniable charisma and fluid, lightning-fast martial-arts style, Lee is a revelation, blazing across the screen with a speed and power the likes of which had never been seen before.
Action Crime Drama Blu-Ray 1971 Criterion Collection Bruce Lee: His Greatest Hits Bruce Lee Wei Lo
Details 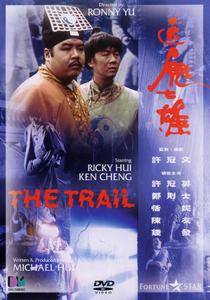 The Trail (1983)
DVDRip | MKV | 752x320 | x264 @ 979 Kbps | 86 min | 818 Mb
Audio: Chinese (中文) AC3 2.0 @ 320 Kbps | Subs: English (embedded in MKV)
Genre: Adventure, Comedy, Horror
Ronny Yu's (The Bride With White Hair & Freddy Vs. Jason director) The Trail is a solid Kong horror flick from early in the guy's career. Many Hong Kong horror films from the early eighties owe a great deal to the influence of western films and this one is no exception with nods to Carpenter's The Thing and also The Exorcist.
1983 Adventure Chinese Comedy Horror Ronny Yu
Details 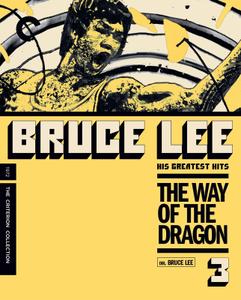 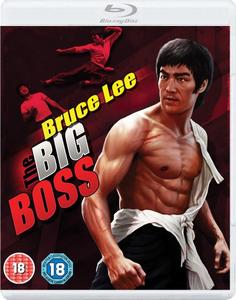 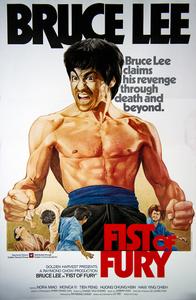 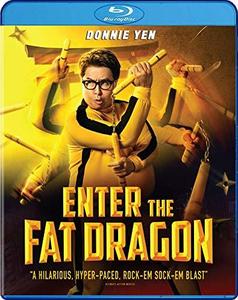 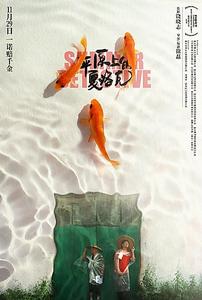