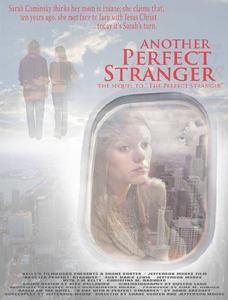 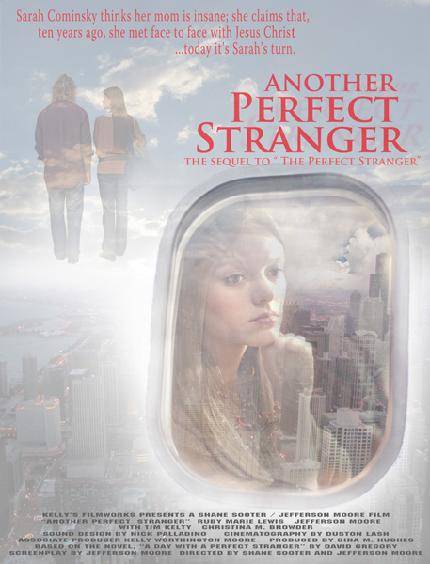 The sequel to the 2006 film, "The Perfect Stranger", begins ten years after the first story ended. Nikki Cominsky's daughter Sarah, now 19 and heading West for college, is at her own spiritual crossroads. To further complicate matters, her mother has recently revealed that, nearly ten years ago, she was the dinner guest of the Almighty Himself. Thinking her mother is certifiably insane, Sarah strikes up an unlikely friendship with a travel companion who shares her disdain for religion.
IMDB 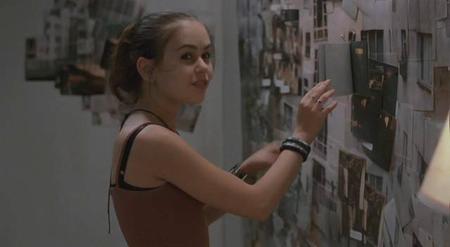 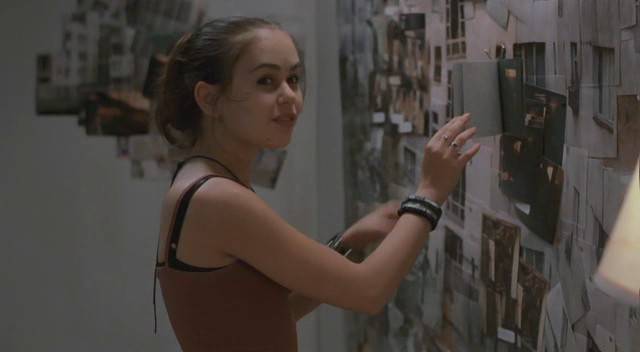