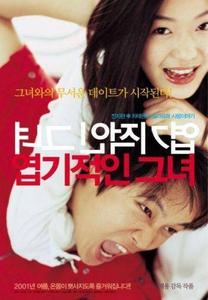 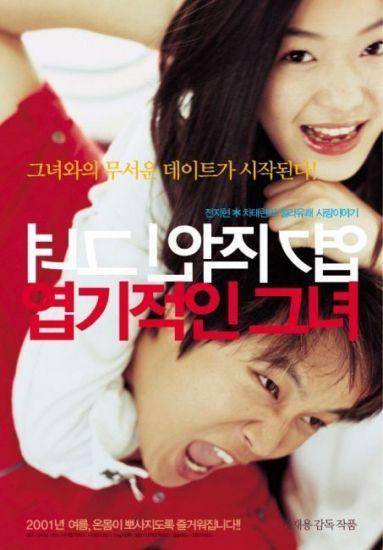 Based on a series of true stories posted by Ho-sik Kim on the Internet describing his relationship with his girlfriend. These were later transformed into a best-selling book and the movie follows the book closely. It describes the meeting of Kyun-woo (Cha) and an unnamed girl. Kyun-woo is shamed into assisting the girl because the other passengers mistakenly think she is his girlfriend. Once he helps her, Kyun-woo develops a deep sense of responsibility for her which enables him to tolerate (somehow) the girls abuses.