Plot : An old beggar (Simon Yuen) who reveals himself to be a Snake-Fist expert on the run from an Eagle's Claw killer (Hwang Jang Lee) finds unexpected aid from an abused servant (Jackie Chan) at a kung fu school.

Review: The film that established Jackie Chan's comic-style kung fu was Snake in the Eagle's Shadow. It was also a huge hit at the time of its release in 1978 and turned Chan into an A-List star in Hong Kong. The film is easily one of Chan's best early works, thanks in part to the direction of Yuen Wo Ping, his father Simon Yuen who plays the beggar, and a villainously delicious
performance by Hwang Jang Lee. 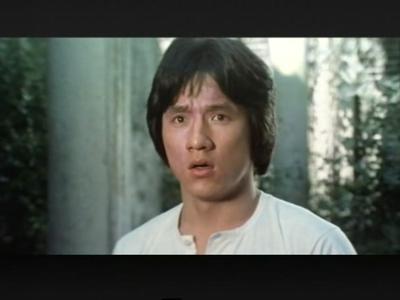 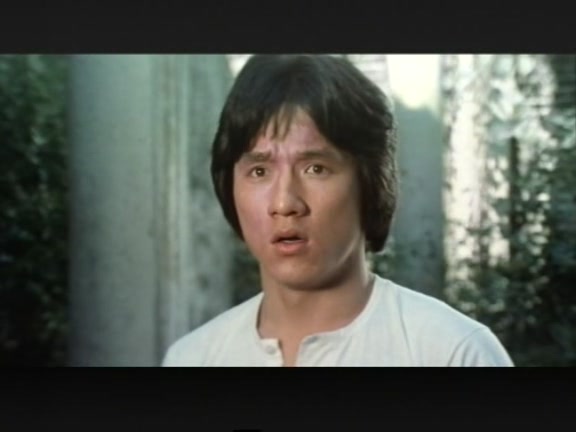