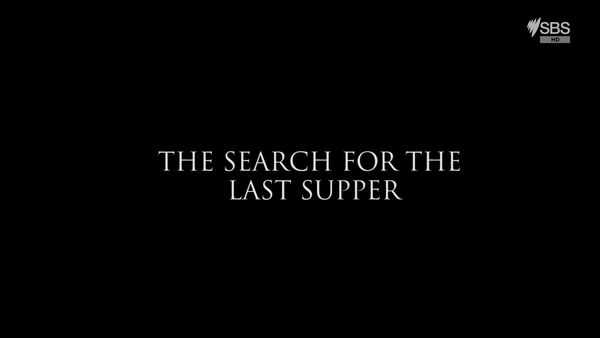 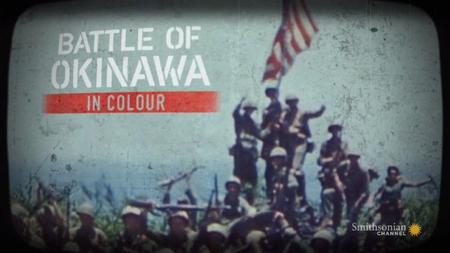 
By mid-1945, Hitler is dead and the war has ended in Europe. Halfway around the world, however, the fighting is still going strong on a small island in the Pacific. Okinawa was the site of the last battle of the last great war of the 20th century, with a casualty rate in the tens of thousands. Through it all, military cameramen risked their lives to film the conflict, from brutal land combat to fierce kamikaze attacks at sea. See the footage they captured and experience this intense battle the way the soldiers saw it, in color.
Documentary
Details 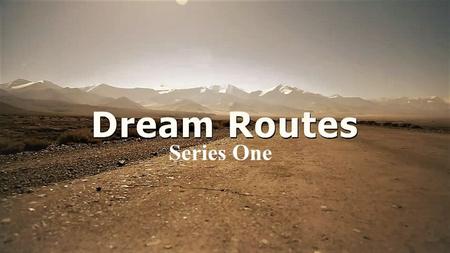 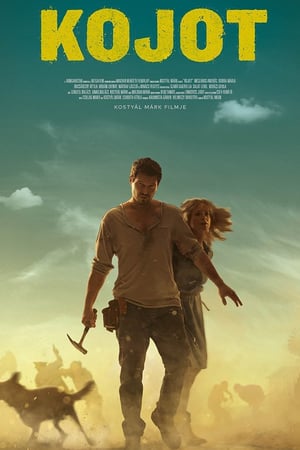 Coyote (2017)
Muggy heat, small-town bleakness, unspoken social problems, hierarchy fights. This is Tuzko town, somewhere in Hungary, nowadays. Here comes Misi who inherits his grandfather's house and his property. Misi is a disillusioned, frustrated, constantly refugee young man. He can't find his role in his life, his job and relationship. He starts to build and renovate the house with some men from the town, but it violates the local oligarch's interests. Hard struggle begins for the property, for the love and for the life.
Action Drama
Details 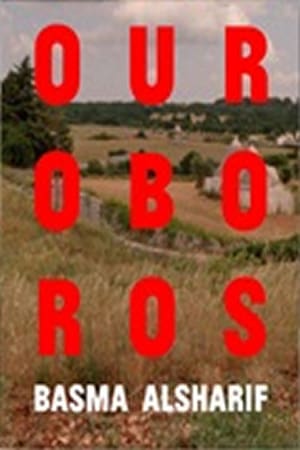 Ouroboros (2017)
This film is an homage to the Gaza Strip and to the possibility of hope beyond hopelessness. Ouroboros, the symbol of the snake eating its tail, is both end and beginning: death as regeneration. A 74-minute experimental narrative film that turns the destruction of Gaza into a story of heartbreak, Ouroboros asks what it means to be human when humanity has failed. Taking the form of a love story, the film's central character is Diego Marcon, a man who embarks on a circular journey to shed his pain only to experience it, again and again. In the course of a single day, his travel fuses together Native American territories, the ancient Italian city of Matera, a castle in Brittany, and the ruins of the Gaza Strip into a single landscape.
Documentary
Details 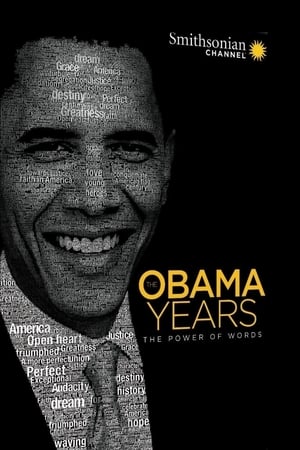 Operation Carwash: A Worldwide Corruption Scandal Made in Brazil (2017) 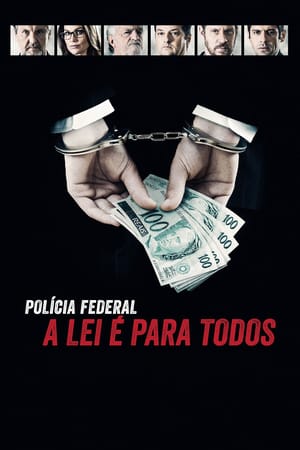 Federal Police - No One is Above the Law (2017)
2013. During Operation Bidone, the Federal Police seized a truck loaded with palm heart, which contained 697 kg of cocaine. The investigation falls on the team assembled by Ivan Romano, based in Curitiba and composed by Beatriz, Júlio and Ítalo. The traffic connections lead them to the dower Alberto Youssef and later to the former Petrobras director Paulo Roberto Costa, who reveals an immense structure involving builders and the government, in order to divert public money. As the investigation progresses, the group led by Ivan is increasingly approaching some of the country's most influential politicians.
Action Thriller
Details 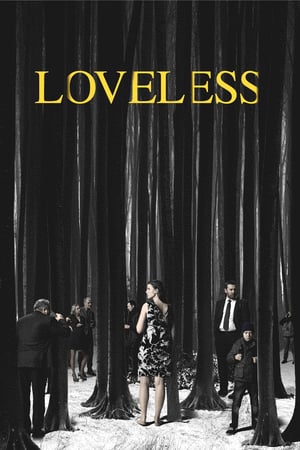 Loveless (2017)
Zhenya and Boris are going through a vicious divorce marked by resentment, frustration and recriminations. Already embarking on new lives, each with a new partner, they are impatient to start again, to turn the page – even if it means threatening to abandon their 12-year-old son Alyosha. Until, after witnessing one of their fights, Alyosha disappears...
Drama
Details 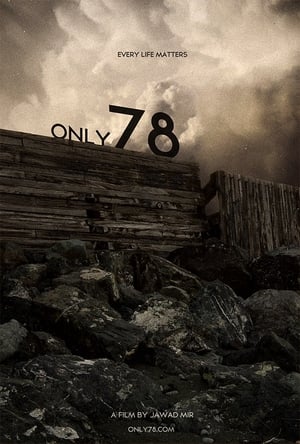 Only 78 (2017)
Only 78 is about a small coastal community under siege. Gabarus, Nova Scotia was once protected from the North Atlantic Ocean by a government built seawall. But the structure requires rebuilding and the government denies responsibility. In an era of rapid climate change, dramatic demographic shifts and reduced public spending, Only 78 provides insight into the strivings of small coastal communities who, despite all odds,remain intent on preserving their heritage and building their future.
Details 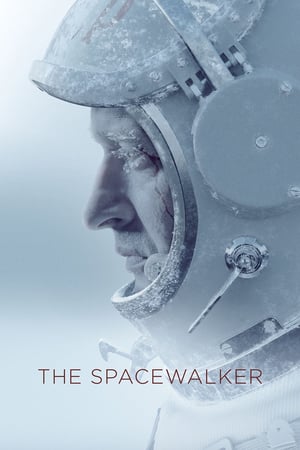 The Spacewalker (2017)
March 1965. In the heat of the Cold War, the USA and the USSR are competing for supremacy in space. What both superpowers aim for in this race, is to be the first to have a man walk in outer space. To accomplish that, no price is too high and no risk is too great. Now it’s up to the unlikely duo of a seasoned war veteran and a hot-headed test-pilot to fulfill this mission. Two men in a tiny spaceship, without proper testing, facing the complete unknown. They were supposed to do what no man has done before—and no man imagined what would happen next.
Adventure Drama History Thriller
Details 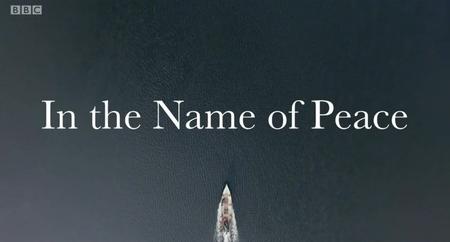 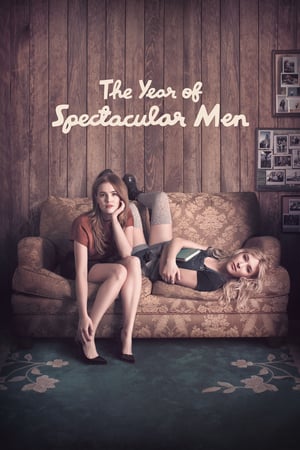 The Year of Spectacular Men (2018)
In the year after graduating college, Izzy struggles to navigate the seemingly incessant failures of adulthood, the reality of a substandard dating pool and a debilitating fear of top-sheets, all in between X-Files marathons. Comically unsuccessful in love over the course the year, including five half-hearted relationships with astoundingly self-centered men, Izzy resigns herself to the support of her mother and sister, who are struggling with their own relationship problems. Seeing herself in them, Izzy gradually gains the confidence to be honest and vulnerable.
Comedy Drama Romance
Details 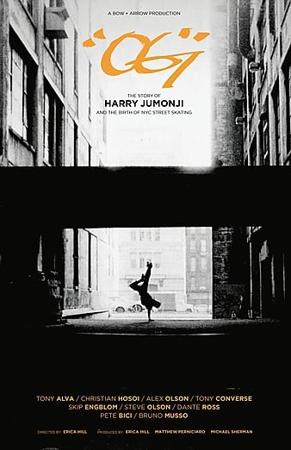 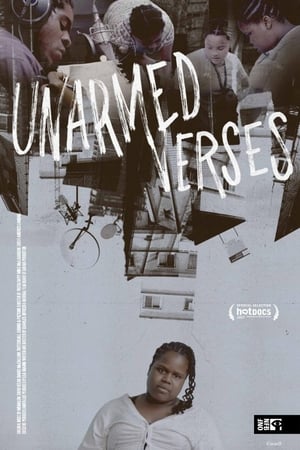 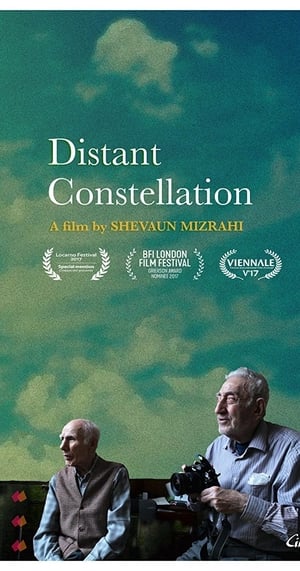 Distant Constellation (2017)
This haunted reverie drops us inside an Istanbul retirement home, where the battle-scarred residents revel in the camera’s attention. A creaky-voiced woman shares her personal account of the Armenian genocide, a sweetly deluded pianist performs a composition before confessing his love and a blind photographer fiddles with his flash as he points his own camera back at us. All the while, however, the ominous transformation of the land is taking place at the hands of construction machinery.
Documentary
Details
Publication archive