Blooming Birth : How to Get the Pregnancy and Birth You Want 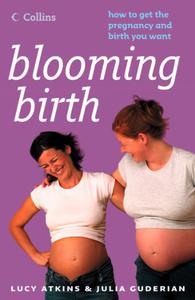 Your Baby Week by Week: The Ultimate Guide to Caring for Your New Baby 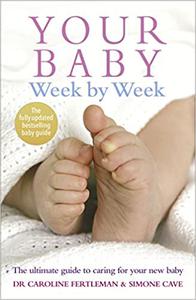 What Mothers Learn: Without Being Taught 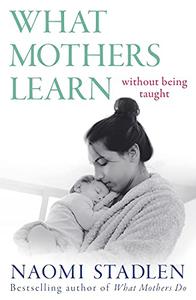 What Mothers Do Especially When It Looks Like Nothing 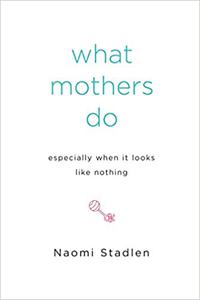 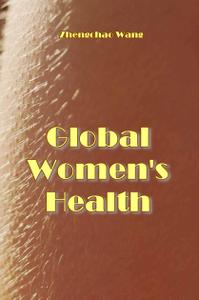 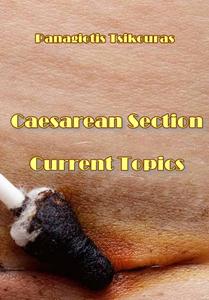 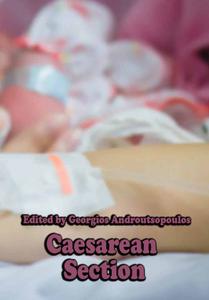 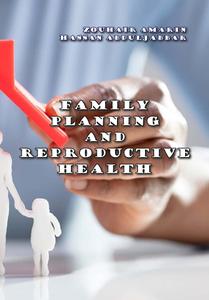 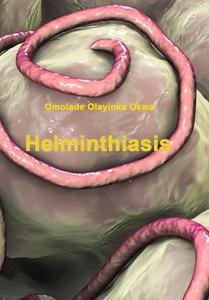 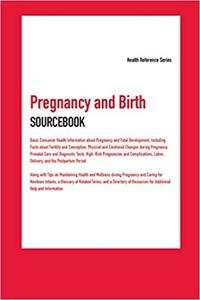 The Birth of the Modern Mind: Self, Consciousness, and the Invention of the Sonnet 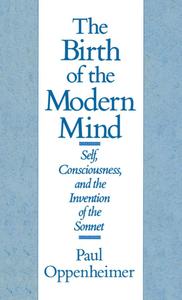 The Birth of the Modern Mind: Self, Consciousness, and the Invention of the Sonnet by Paul Oppenheimer
English | July 6th, 1989 | ISBN: 0195056922 | 217 pages | PDF | 6.96 MB
This revolutionary study presents new facts and an original theory about the origin of the thought and literature that may be considered "modern." Using fifty-one new translations of sonnets from four languages spanning seven centuries, Oppenheimer argues that "modern" thought and literature were born with the invention of the sonnet in 13th-century Italy. In revealing the sonnet as the first lyric form since the fall of the Roman Empire meant not for music or performance but for silent reading, the book demonstrates that the sonnet was the first modern literary form deliberately intended to portray the self in conflict and to explore self-consciousness.
sonnet consciousness self modern mind invention Birth Cultures
Details
Publication archive