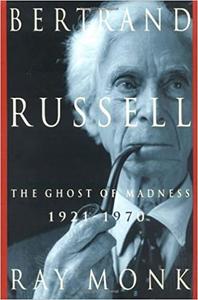 Women and the Psychosocial Construction of Madness 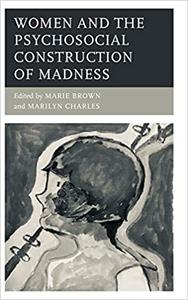 The Seed of Madness: Constitution, Environment, and Fantasy in the Organization of the Psychotic Core 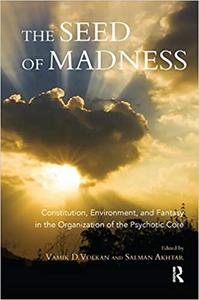 Madness and Genetic Determinism: Is Mental Illness in Our Genes? (Repost) 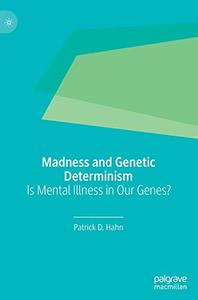 The book covers important topics in the psychiatric genetics (PG) field. Many of these have been overlooked in mainstream accounts, and many contemporary PG researchers have omitted or whitewashed the eugenic and “racial hygiene” origins of the field. The author critically analyzes PG evidence in support of genetic claims which, given the lack of gene discoveries, are based mainly on the results of psychiatric twin and adoption studies. Given that the evidence in favor of genetic influences is much weaker than mainstream sources report, due to serious issues in twin and adoption research, the author points to environmental factors, including trauma, as the main causes of conditions such as schizophrenia.
Science Science Science Psychology Genetics Biology Madness Illness Mental Illness
Details

A Philosophy of Madness: The Experience of Psychotic Thinking 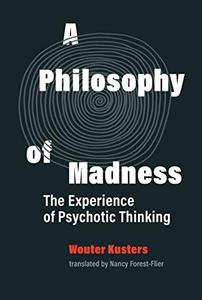 Insanity and Genius: Masks of Madness and the Mapping of Meaning and Value Ed 2 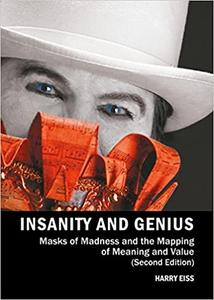 Madness and Subjectivity: A Cross-Cultural Examination of Psychosis in the West and India 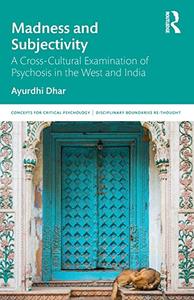 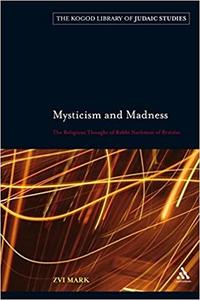 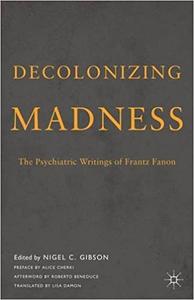 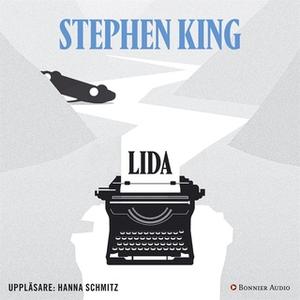 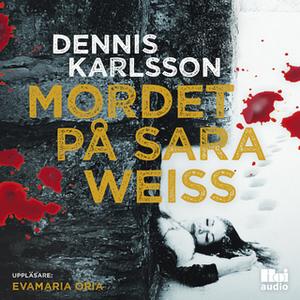 Patton's Madness: The Dark Side of a Battlefield Genius 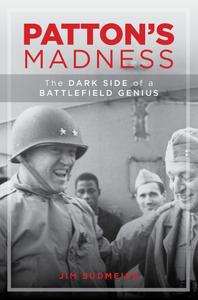 Patton's Madness: The Dark Side of a Battlefield Genius by Jim Sudmeier
English | December 15th, 2019 | ISBN: 081173854X | 280 pages | EPUB | 6.50 MB
Dwight Eisenhower called General George S. Patton "mentally unbalanced" and "just like a time bomb," and indeed, the egotistical, mercurial, aggressive Patton is perhaps as well known for his daring battlefield exploits as for his questionable behavior and eccentric beliefs. In a brief but probing assessment of Patton's life based on strong research in primary sources and knowledge of psychology, Jim Sudmeier considers the mind of Patton: what made this military genius tick? To what extent was Patton's boldness and brilliance as a general, his willingness to welcome risk and danger, connected to his unstable personality? Sudmeier presents a myth-shattering reconsideration of one of military history's most famous commanders.
battlefield Madness Biographies dark genius Military side ePub History
Details 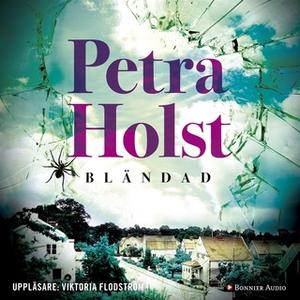 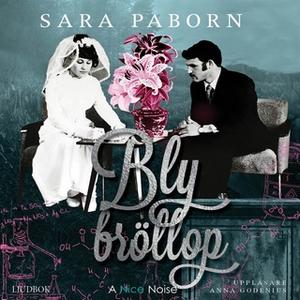