How to Live Japanese 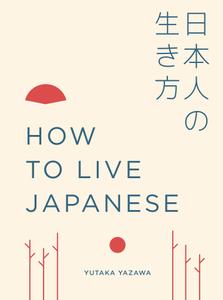 How to Live Japanese by Yutaka Yazawa
English | May 29th, 2019 | ISBN: 1781317615 | 224 pages | EPUB | 24.49 MB
From Miyazaki to mountains, sake to sparking joy, find your Zen and make time to learn about how to live Japanese. Whether it's the cutting edge of film-making, revolutionizing the whisky market or competing with parents on lunchboxes, you'll be all the better for some time spent with How to Live Japanese. 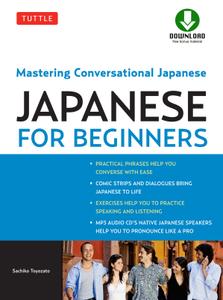 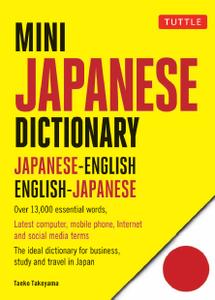 Kaizen: The Japanese Method for Transforming Habits, One Small Step at a Time 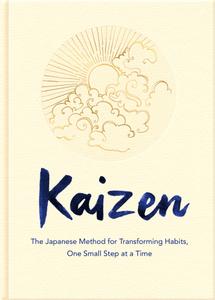 Kintsugi: The Japanese Art of Embracing the Imperfect and Loving Your Flaws 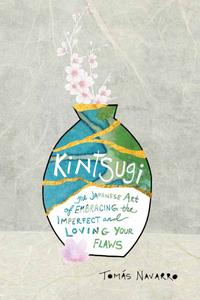 Kintsugi: The Japanese Art of Embracing the Imperfect and Loving Your Flaws by Tomás Navarro
English | November 5th, 2019 | ISBN: 1683643682 | 280 pages | EPUB | 0.56 MB
"Kintsugi, which translates as 'golden joinery,' is the latest lifestyle trend promising to transform our lives." —the Telegraph
japanese
Details

Sushi Modoki: The Japanese Art and Craft of Vegan Sushi 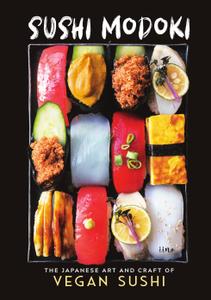 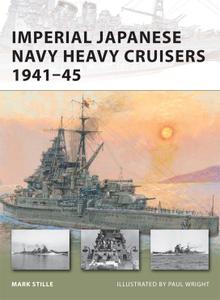 Imperial Japanese Navy Heavy Cruisers 1941–45 (New Vanguard, Book 176) by Mark Stille
English | May 22nd, 2012 | ISBN: 1849081484 | 48 pages | EPUB | 8.14 MB
Designed with little more than a passing nod to the international naval treaties of the inter-war period, the Imperial Japanese Navy's heavy cruisers were fast and heavily armed. Like the other vessels of the Japanese Navy, the heavy cruisers were technologically superior to and far more innovative than their Allied rivals, whom they met in many of the major Pacific Theatre battles, including Midway and Leyte Gulf. Mark Stille continues his study of the IJN of WWII with this fascinating topic, addressing the design and development of all 18 ships in the six heavy cruiser classes, from pre-war construction and mid-war alterations, to their operational histories and eventual fates.
book Imperial japanese navy vanguard
Details 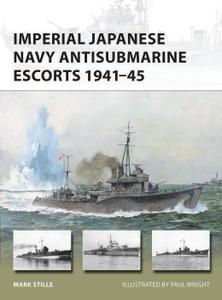 Imperial Japanese Navy Antisubmarine Escorts 1941-45 (New Vanguard, Book 248) by Mark Stille
English | July 27th, 2017 | ISBN: 1472818164 | 48 pages | EPUB | 16.79 MB
In 1941, the Imperial Japanese Navy (IJN) went to war with a marginal anti-submarine warfare (ASW) capability. This was a lamentable state of affairs for a nation dependent upon imports to sustain its war economy. There were only a few purpose-built ASW escorts available at the start of the war and these were augmented by a handful of second-class destroyers and a dozen torpedo boats. Once the magnitude of the threat to Japan's shipping became fully apparent in 1943, the IJN made plans for mass production of ASW escorts. These arrived in 1944, but could not stop the massacre of Japanese shipping by increasingly bold and effective American submarines.
Imperial japanese navy antisubmarine escorts vanguard book
Details
Publication archive