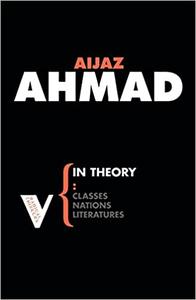 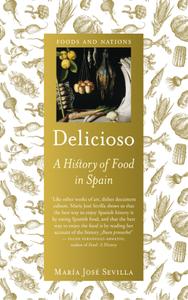 Delicioso: A History of Food in Spain (Foods and Nations) by María José Sevilla
English | October 15th, 2019 | ISBN: 1789141370 | 344 pages | EPUB | 28.41 MB
Spanish cuisine is a melting-pot of cultures, flavors, and ingredients: Greek and Roman; Jewish, Moorish, and Middle Eastern. It has been enriched by Spanish climate, geology, and spectacular topography, which have encouraged a variety of regional food traditions and "Cocinas," such as Basque, Galician, Castilian, Andalusian, and Catalan. It has been shaped by the country's complex history, as foreign occupations brought religious and cultural influences that determined what people ate and still eat. And it has continually evolved with the arrival of new ideas and foodstuffs from Italy, France, and the Americas, including cocoa, potatoes, tomatoes, beans, and chili peppers. Having become a powerhouse of creativity and innovation in recent decades, Spanish cuisine has placed itself among the best in the world. 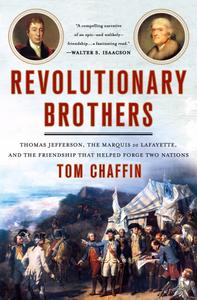 Climate Change and the Health of Nations: Famines, Fevers, and the Fate of Populations 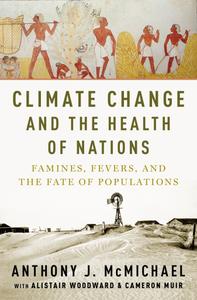 Climate Change and the Health of Nations: Famines, Fevers, and the Fate of Populations by Anthony McMichael
English | September 16th, 2019 | ISBN: 0190931841, 0190262958 | 392 pages | EPUB | 8.99 MB
When we think of "climate change," we think of man-made global warming, caused by greenhouse gas emissions. But natural climate change has occurred throughout human history, and populations have had to adapt to the climate's vicissitudes. Anthony J. McMichael, a renowned epidemiologist and a pioneer in the field of how human health relates to climate change, is the ideal person to tell this story. Climate Change and the Health of Nations shows how the natural environment has vast direct and indirect repercussions for human health and welfare.

Shatter the Nations: ISIS and the War for the Caliphate 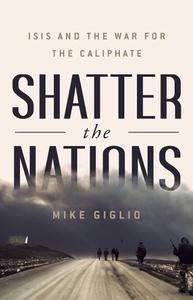 Shatter the Nations: ISIS and the War for the Caliphate by Mike Giglio
English | October 15th, 2019 | ISBN: 1541742354 | 336 pages | EPUB | 4.47 MB
The unflinching dispatches of an embedded war reporter covering ISIS and the unlikely alliance of forces who came together to defeat it.
Sociology isis Shatter nations caliphate Politics Military ePub History
Details

Speaking for Israel: A Speechwriter Battles Anti-Israel Opinions at the United Nations 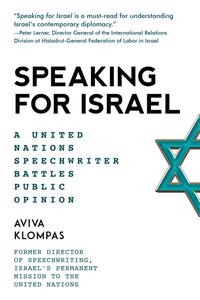