The Road Back to Me: Healing and Recovering from Co-Dependency, Addiction, Enabling, and Low Self Esteem 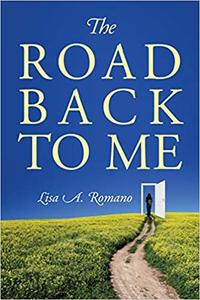 Find Your Light: Practicing Mindfulness to Recover from Anything 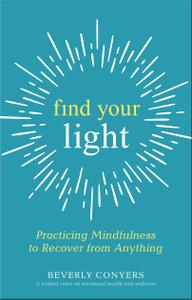 Find Your Light: Practicing Mindfulness to Recover from Anything by Beverly Conyers
English | November 26th, 2019 | ISBN: 161649803X | 168 pages | EPUB | 2.10 MB
Author Beverly Conyers—one of the most respected voices in wellness and recovery—has guided hundreds of thousands of readers through the process of recognizing family roles in addiction, healing shame, building healthy relationships, releasing trauma, focusing on emotional sobriety, as well as acknowledging self-sabotaging behaviors, addictive tendencies, and substance use patterns. With her newest work, Conyers shows us how the practice of mindfulness can be a game-changing part of recovering from any- and everything.

The Resilient City: How Modern Cities Recover from Disaster 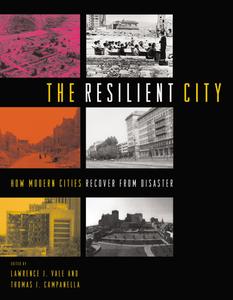 The Resilient City: How Modern Cities Recover from Disaster by Lawrence J. Vale, Thomas J. Campanella
English | January 20th, 2005 | ISBN: 0195175832, 0195175840 | 392 pages | EPUB | 16.36 MB
In 1871, the city of Chicago was almost entirely destroyed by what became known as The Great Fire. Thirty-five years later, San Francisco lay in smoldering ruins after the catastrophic earthquake of 1906. Or consider the case of the Jerusalem, the greatest site of physical destruction and renewal in history, which, over three millennia, has suffered wars, earthquakes, fires, twenty sieges, eighteen reconstructions, and at least eleven transitions from one religious faith to another. Yet this ancient city has regenerated itself time and again, and still endures.