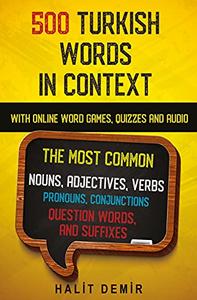 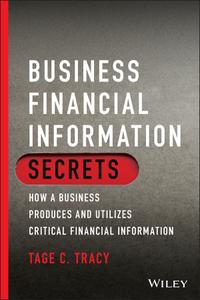 The Housewives: The Real Story Behind the Real Housewives 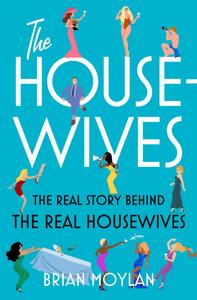 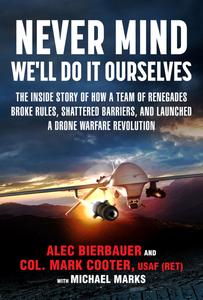 Never Mind, We'll Do It Ourselves: The Inside Story of How a Team of Renegades Broke Rules, Shattered Barriers, and Launched a Drone Warfare Revolution by Bierbauer Alec, Mark Cooter, Michael E. Marks
English | January 26th, 2021 | ISBN: 151072091X | 376 pages | True EPUB | 23.10 MB
"An extraordinary, riveting, page-turning account—finally cleared for publication by the CIA—of the once highly classified effort by the CIA and special military units to develop a truly game-changing, transformational capability: armed drones."—General David Petraeus, US Army (Ret.), former Commander of the Surge in Iraq, US Central Command, and US and Coalition Forces in Afghanistan, and former Director of the CIA​ 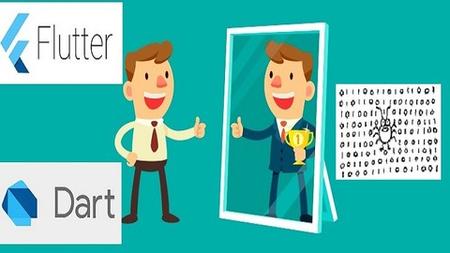 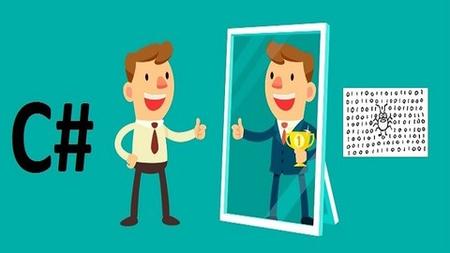 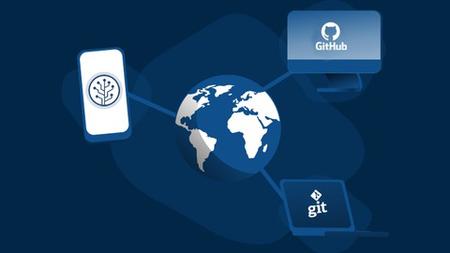 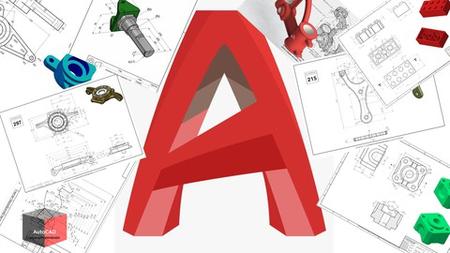 2000 Most Common Turkish Words in Context: Get Fluent & Increase Your Turkish Vocabulary 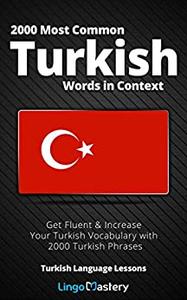 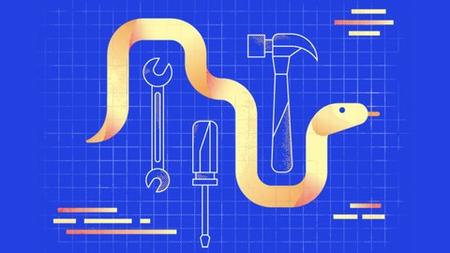 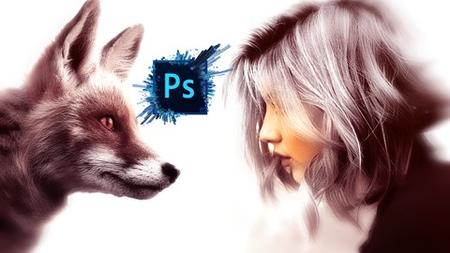 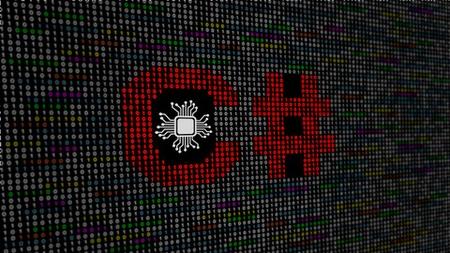 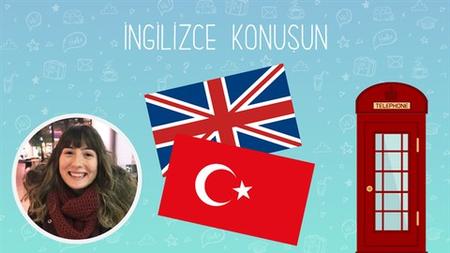 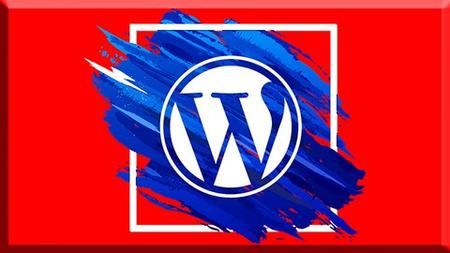 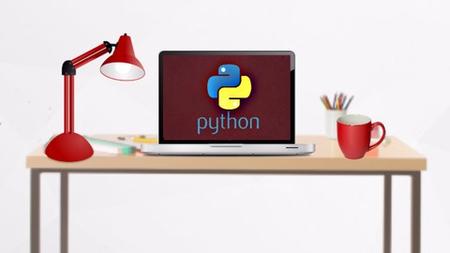