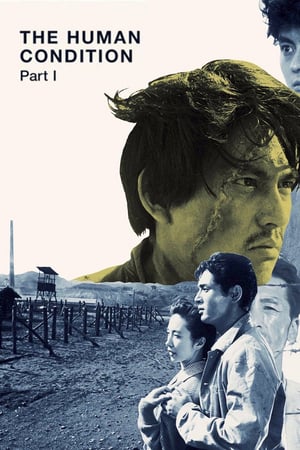 The Human Condition I: No Greater Love (1959)
During the Second World War, Japanese conscientious objector Kaji works as a supervisor in a Manchurian prison camp. He hopes to avoid duty as a soldier, but he also hopes to be helpful to the welfare of his prisoners. But an unexpected incident bring problems to Kaji's goals. He faces the possibility of transferral to combat--or worse.
War Drama History