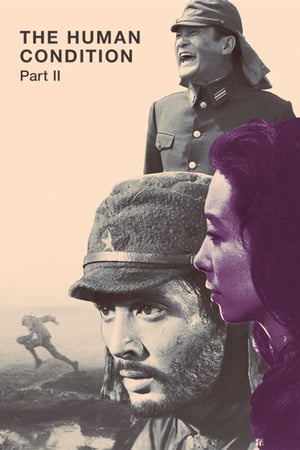 The Human Condition II: Road to Eternity (1959)
Kaji is sent to the Japanese army labeled Red and is mistreated by the vets. Along his assignment, Kaji witnesses cruelties in the army and revolts against the abusive treatment against the recruit Obara. He also sees his friend Shinjô Ittôhei defecting to the Russian border, and he ends in the front to fight a lost battle against the Russian tanks division.
War Drama History