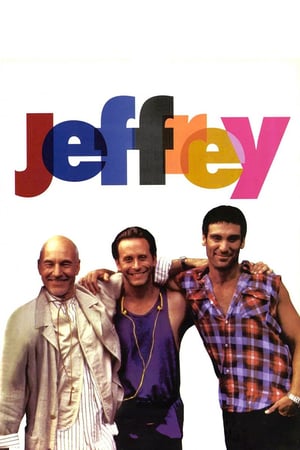 Jeffrey (1995)
Jeffrey, a gay man living in New York City with an overwhelming fear of contracting AIDS, concludes that being celibate is the only option to protect himself. As fate would have it, shortly after his declaration of a sex-free existence, he meets the handsome Steve Howard, his dream man -- except for his HIV-positive status. Facing this dilemma, Jeffrey turns to his best friend and an outrageous priest for guidance.
Comedy Drama Romance