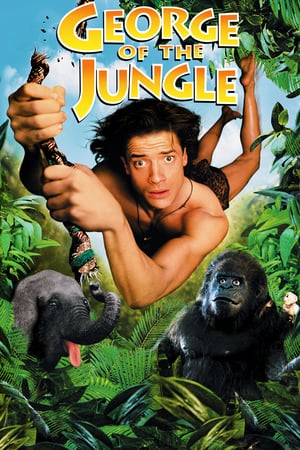 George of the Jungle (1997)
Deep in the African jungle, a baby named George, the sole survivor of a plane crash, is raised by gorillas. George grows up to be a buff and lovable klutz who has a rain forest full of animal friends: Tookie, his big-beaked toucan messenger; Ape, a witty talking gorilla; and Shep, a peanut-loving pooch of an elephant. But when poachers mess with George's pals, the King Of Swing swings into action.
Adventure Comedy Family Romance