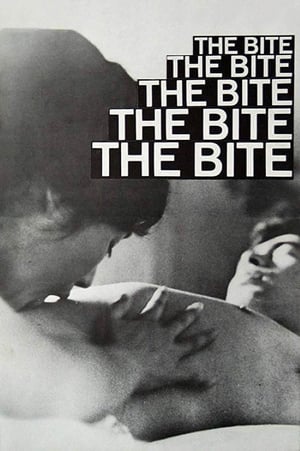 The Bite (1966)
Koichi is a gigolo who is paid by a madame to seduce and have sex with various women while she and her clients secretly watch. He doesn't like what he's doing, but he needs the money to take care of his seriously ill mother. One day he's given the assignment to seduce a pretty waitress and they wind up falling in love. Koichi tells his madame that is going to quit, but she has other plans for him.
Drama