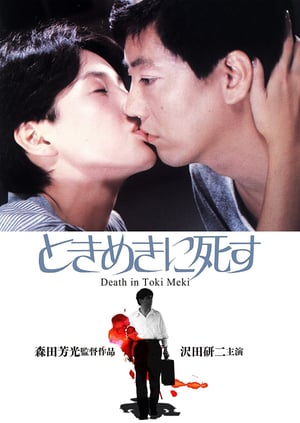 Deaths in Tokimeki (1984)
Deaths in Tokimeki tells the disturbing, compulsive story of a hit-man waiting to carry out a job: the assassination of the leader of a religious cult, masterminded by the leader's own deputy. But it is a story that is told in blocks, like the phrases in a child's computer game, and what counts most is not the narrative but the spaces between the blocks-the gaps that are filled with undefined menaces as potent as anything in Lovecraft.
Drama Crime