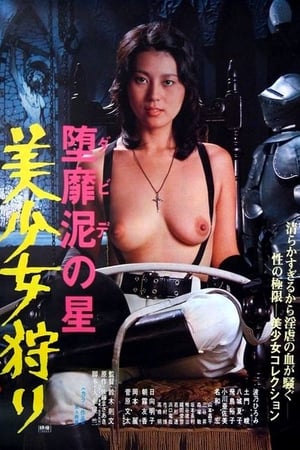 Star of David: Beauty Hunting (1979)
The film portrays the life of Tatsuya, a young man of proper descent whose outward respectability hides his urges for rape and torture. This handsome rapist seduces women, then brings them to the basement of the mansion he inherited from his well-to-do parents, where he indulges in lengthy sessions of sado-sexual violence. Based on manga by Masaaki Sato.
Horror Thriller