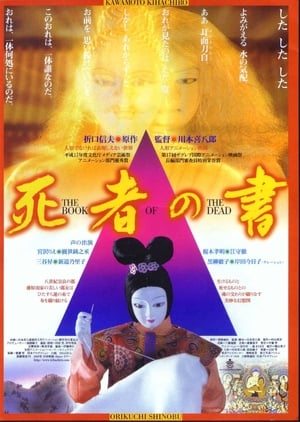 The Book of the Dead (2005)
A sheltered aristocratic woman in feudal Japan, bored and unfamiliar with the world outside her estate, passes the time copying a special Buddhist sutra sent by her father who has been absent on official business for years. While gazing out her window one late afternoon, the setting sun creates a vision of a holy figure in the distant mountains.
Animation Drama Science Fiction Romance