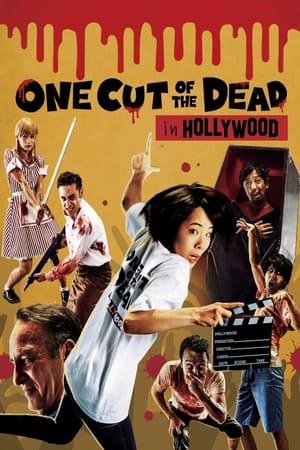 One Cut of the Dead Spin-Off: In Hollywood (2019)
This 59-minute feature was made for TV in Japan and is now being shopped around by Nikkatsu in advance of the film market in Cannes beginning in a few weeks. This feature was directed by Nakaizumi Yuya, supervised by original director Ueda and stars several of the key players from the original films including Hamatso Takayuki, Mao, Shuhama Harumi, and many more.
Horror Comedy