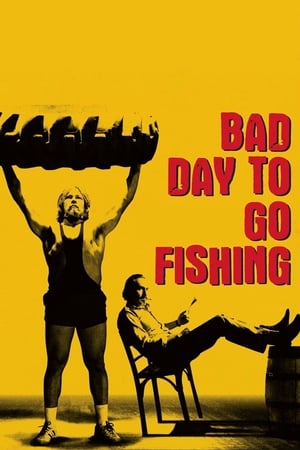 Bad Day to Go Fishing (2009)
Jacob van Oppen, the former strongest man on earth, and his manager Orsini, who calls himself "the Prince", make a good living by traveling around small South American towns and organizing wrestling exhibitions. Arriving in Santa Maria, they are met with uncommon enthusiasm, the local newspaper wants to sponsor the fight, helping hands placard the town with posters, and an open call is made for a worthy adversary. Ever so resourceful, Orsini knows how to find the right combatant, but fishing in Santa Maria could lead to a bigger catch than he'd hoped for.
Comedy Drama Thriller