Queen Victoria and the Crippled Kaiser (2013) 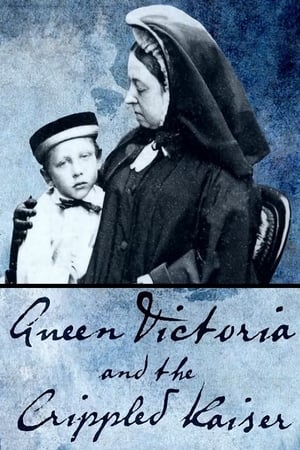 Queen Victoria and the Crippled Kaiser (2013)
Queen Victoria's grandson, the future Kaiser Wilhelm II, was born with a permanently paralyzed arm: a disability considered shameful at the time. His mother wrote that she was 'haunted' by the idea of him 'remaining a cripple' and insisted that he hide his paralyzed arm throughout his life. Cruel and crude attempts to 'cure' him poisoned their relationship and helped turn the boy, born to unite the Royal families of Britain and Germany, into the man who tore them apart. Featuring a long-hidden cache of intimate family letters, this documentary reveals this secret story of child cruelty, secret shame and dark, incestuous desires, which begins behind palace doors and ends in the carnage of World War I.—Brian Henry Martin
Documentary