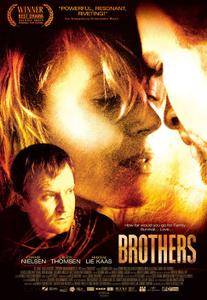 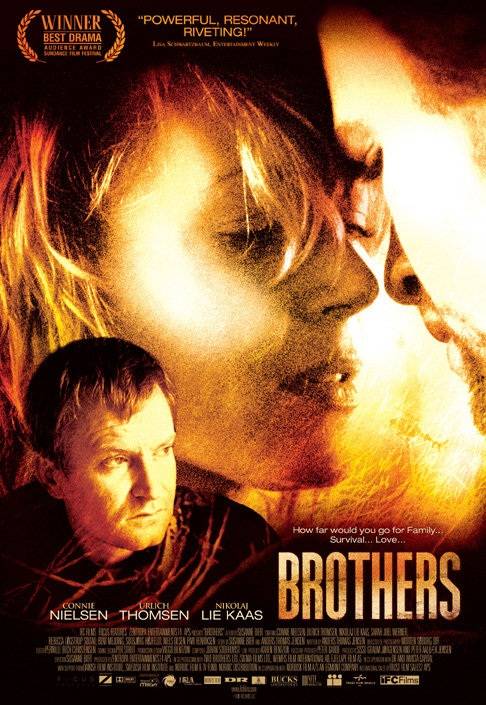 Michael has everything under control: a successful military career, a beautiful wife and two daughters. His younger brother Jannik is a drifter, living on the edge of the law. When Michael is sent to Afghanistan on a UN mission the balance between the two brothers changes forever. Michael is missing in action - presumed dead - and Sarah is comforted by Jannik, who against all odds shows himself capable of taking responsibility for both himself and the family. It soon becomes clear that their feelings have developed beyond mutual sympathy. When Michael comes home, traumatized by being held prisoner in the mountains of Afghanistan, nothing is the same…

'Brødre'('Brothers') is a remarkable film from Denmark written by Anders Thomas Jensen and Susanne Bier who also directs this microscopic examination of the intricacies of family bonding, the significance of the blood ties between brothers, and the effects of one of the brutal realities of war on every individual member of a family. It is a tense drama made palpable by some phenomenal acting and direction.

Michael (Ulrich Thomsen) and Jannik (Nikolaj Lie Kaas) are polar opposites as brothers: Michael is his father's dream, a man who is committed to his family, his beautiful and devoted wife Sarah (Connie Nielsen) with whom he has two daughters, while Jannik is a carefree drifter who drinks too much and refuses to have the stable life his parents expect of him. Michael is off to war in Afghanistan and is in a tragic helicopter accident and reported as dead. When Sarah is informed her world crumbles, as does the mental state of her father-in-law. Jannik hears the news while drunk but slowly awakens to the awful reality that his brother is gone and his sister-in-law and nieces need the support he has never been able to muster.

In Afghanistan we discover that Sarah's inclination that Michael is not really dead is true: Michael has been captured by the Taliban and the experience as a prisoner changes him indelibly, breaking his shell of perfection and he becomes vulnerable and fragile. When Michael returns home to the surprise of everyone the dynamics that have reversed between the family and Jannik and the force that bonds Michael and Jannik is challenged and we are left to examine the fallout.

The script in Danish is supplemented with excellent subtitles in English, but one wonders if the words are even necessary - so fine is the acting of every actor involved. Connie Nielson is a major force in cinema today, a brilliant actor whose spectrum of dynamics appears endless. Both Thomsen and Kaas are equally fine in their difficult roles. This is a superlative work, a psychological drama that strikes chords of familiarity on many levels. Highly Recommended. Grady Harp 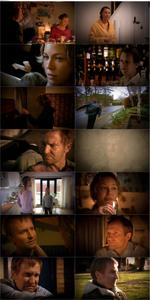 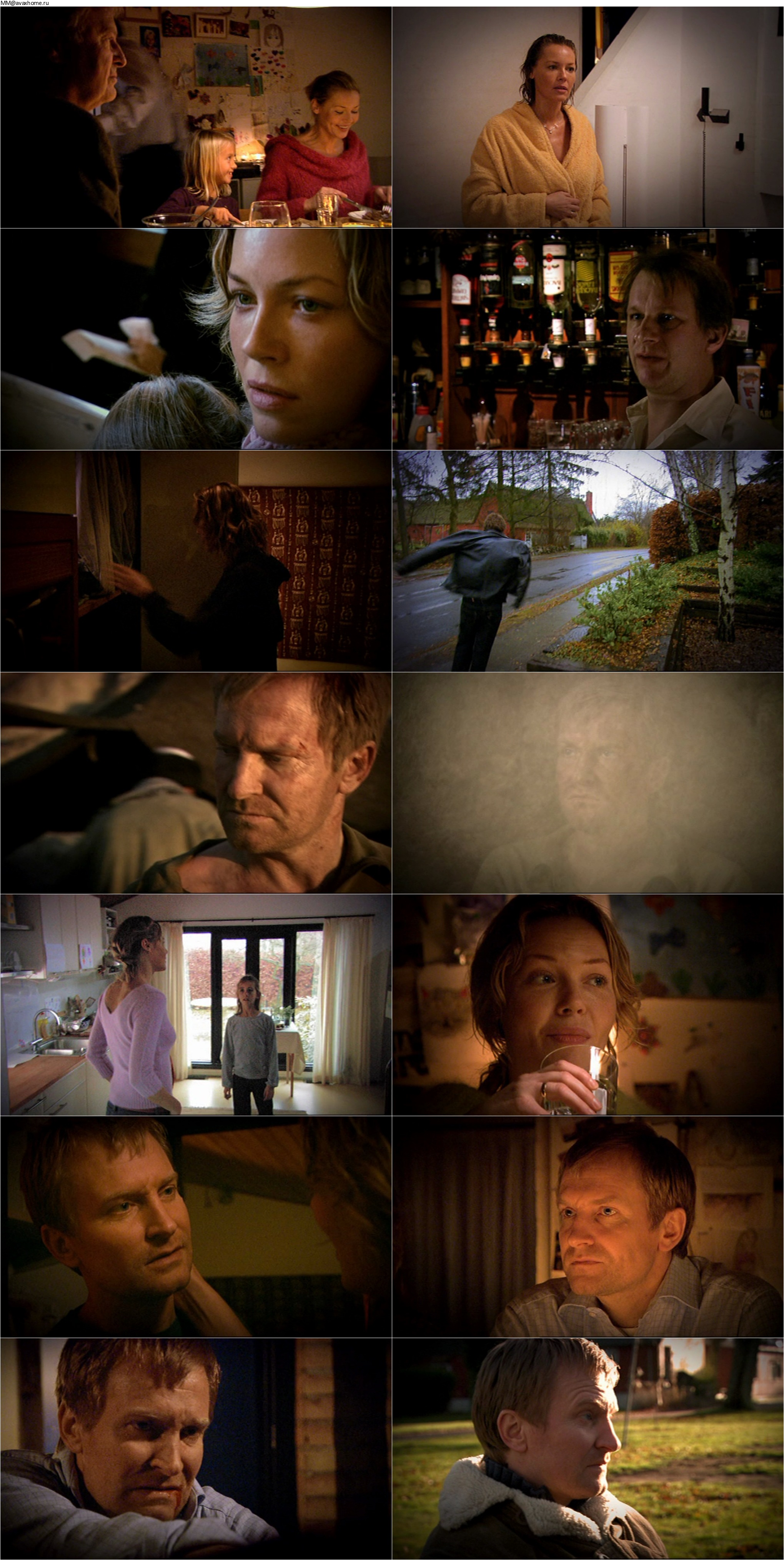