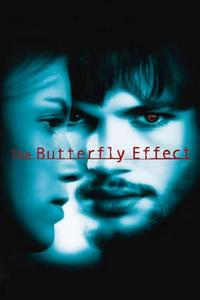 A young man struggles to access sublimated childhood memories. He finds a technique that allows him to travel back into the past, to occupy his childhood body and change history. However, he soon finds that every change he makes has … 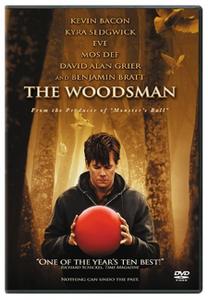 
After twelve years in prison, Walter arrives in an unnamed city, moves into a small apartment across the street from an elementary school, gets a job at a lumberyard, and mostly keeps to himself. 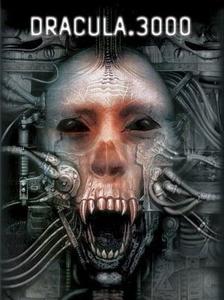 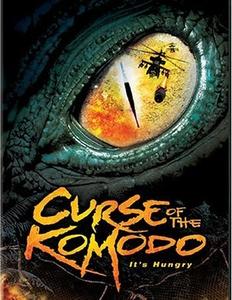 The Curse of the Komodo (2004)
BDRip 720p | MKV | 1280 x 720 | x264 @ 2560 Kbps | 1h 31mn | 1,92 Gb
Audio: English AC3 5.1 @ 448 Kbps | Subtitles: None
Genre: Adventure, Horror, Sci-Fi | Director: Jim Wynorski
On a tropical island, genetically mutated Komodo dragons find themselves facing the prospect of a feast. Their main course consists of a team of scientists – led by professor Nathan Phipps (William Langlois) – that has been ordered by the military to destroy all evidence of the secret experiments it has been conducting. Their dessert is served in the form of a group of robbers who arrive on the forsaken island. Unless the humans manage to destroy the killer lizards, mankind is doomed.
Horror 2004 Jim Wynorski Adventure Sci-Fi
Details 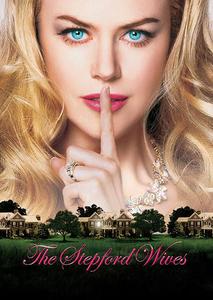 BBC The Private Life of a Masterpiece - Masterpieces of Sculpture (2004) 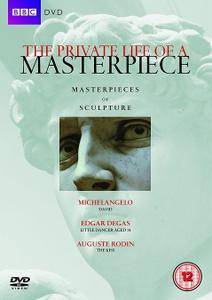 BBC The Private Life of a Masterpiece - Masterpieces of Sculpture (2004)
DVDRip | 852 x 488 | .MKV/AVC @ 2360 Kbps | 3x~48mn | English AC-3 224 Kbps, 2 channels | 2.61 GB
Genre: Documentary, Arts
This award-winning series reveals the full and fascinating stories behind famous works of art, not just how they were created, but also how they influenced others and came to have a life of their own in the modern world.
Documentary BBC Masterpiece 2004
Details 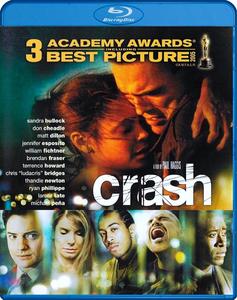 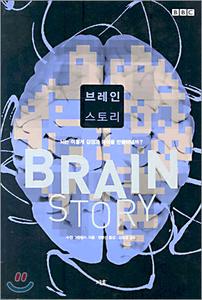 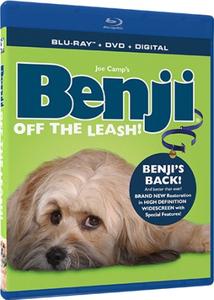 Benji: Off the Leash! (2004)
BDRip 720p | MKV | 1280 x 720 | x264 @ 2560 Kbps | 1h 39mn | 2,23 Gb
Audio: English AC3 5.1 @ 448 Kbps + Commentary track | Subtitles: None
Genre: Drama | Director: Joe Camp
Three unlikely, unsuspecting souls who come face-to-face with that moment in their lives when they must stand and be counted. For Sheldon, it's difficult because he doesn't appear to be the brightest guy in the world (although he might be the funniest). For Colby, it's even more difficult because he's only 14 years old, and up against enormous odds. For Benji, it's almost impossible–because, after all, he's just a dog, lost and alone, with nothing but a belligerent bird and a bungling stray mutt to help. A band of unlikely comrades, brought together by the least likely of the bunch, for a common, courageous purpose. Things will change. Lives will be saved. Because Benji is off the leash!
Drama Family 2004 Joe Camp
Details 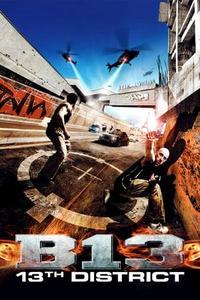 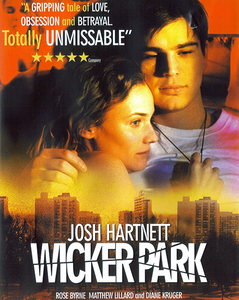 Wicker Park (2004)
WEB-Dl 1080p | MKV | 1920x816 | x264 @ 8279 Kbps | 114 min | 7,01 Gb
Audio: English AC3 5.1 @ 448 Kbps | Subs: English, Français, Español, Português, Nederlands, Suomi, Hebrew (עברית)
Genre: Mystery, Romance, Thriller
Matthew, a young advertising executive in Chicago, puts his life and a business trip to China on hold when he thinks he sees Lisa, the love of his life who walked out on him without a word two years earlier, walking out of a restaurant one day. With a little help from his friend Luke, Matthew obsessively and relentlessly tracks Lisa down and while doing so, runs into another young woman calling herself Lisa whom, unknown to Matthew, is an actress named Alex and may hold the key to Lisa's disappearance, and discovery.
2004 Mystery Paul McGuigan Romance Thriller
Details 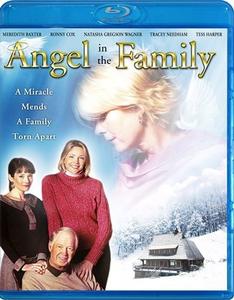 Angel in the Family (2004)
BDRip 720p | MKV | 1280 x 720 | x264 @ 2560 Kbps | 1h 28mn | 1,69 Gb
Audio: English AC3 2.0 @ 192 Kbps | Subtitles: English (embedded)
Genre: Drama | Director: Georg Stanford Brown
Sarah Bishop and her estranged sister Beth are reunited after their father Buddy suffers a mild stroke. Buddy, who's never accepted the loss of his wife Lorraine, wants only one thing-to return home for Christmas. With sweet memories of a life gone by, Sarah makes an impossible wish that her mother could be there, too. By morning, it is as if a winter prayer has been answered. Bearing a message of hope, healing, and everlasting love, a miracle has arrived…
Drama 2004 Georg Stanford Brown
Details 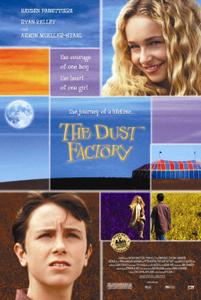 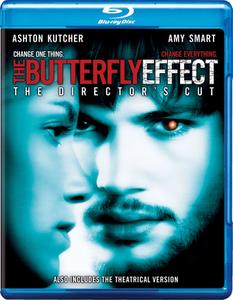 The Butterfly Effect (2004) + Extras
Director's cut and Theatrical release
BDRip 720p | MKV | 1280 x 720 | x264 @ 2560 Kbps | 1h 59mn/1h 53 mn | 2,67 Gb + 2,39 Gb
Audio: English AC3 5.1 @ 448 Kbps + Commentary track (DC cut only) | Subtitles: English
Genre: Sci-Fi, Thriller | Directors: Eric Bress, J. Mackye Gruber | Extras: 432 Mb
Final Destination 2 screenwriters Eric Bress and J. Mackye Gruber make their directorial debut with the sci-fi thriller The Butterfly Effect. Evan Treborn (Ashton Kutcher with facial hair) wants to free himself from his disturbing childhood memories. As a kid, he often blacked out for long periods of time and tried to detail his life in a journal. As a young adult, he revisits the journal entries to figure out the truth about his troubled childhood friends Kayleigh (Amy Smart), Lenny (Elden Henson), and Tommy (William Lee Scott). When he discovers he can travel back in time in order to set things right, he tries to save his beloved friends. However, he finds out that relatively minor changes can make major problems for the future. The Butterfly Effect also stars Eric Stoltz, Ethan Suplee, and Melora Walters. The title was inspired by the story A Sound of Thunder by Ray Bradbury.
Thriller 2004 Sci-Fi Ashton Kutcher Eric Bress J. Mackye Gruber
Details 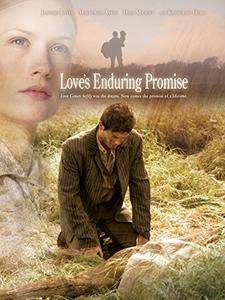