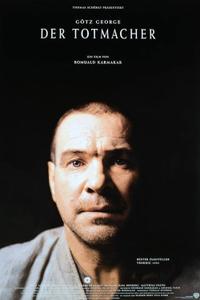 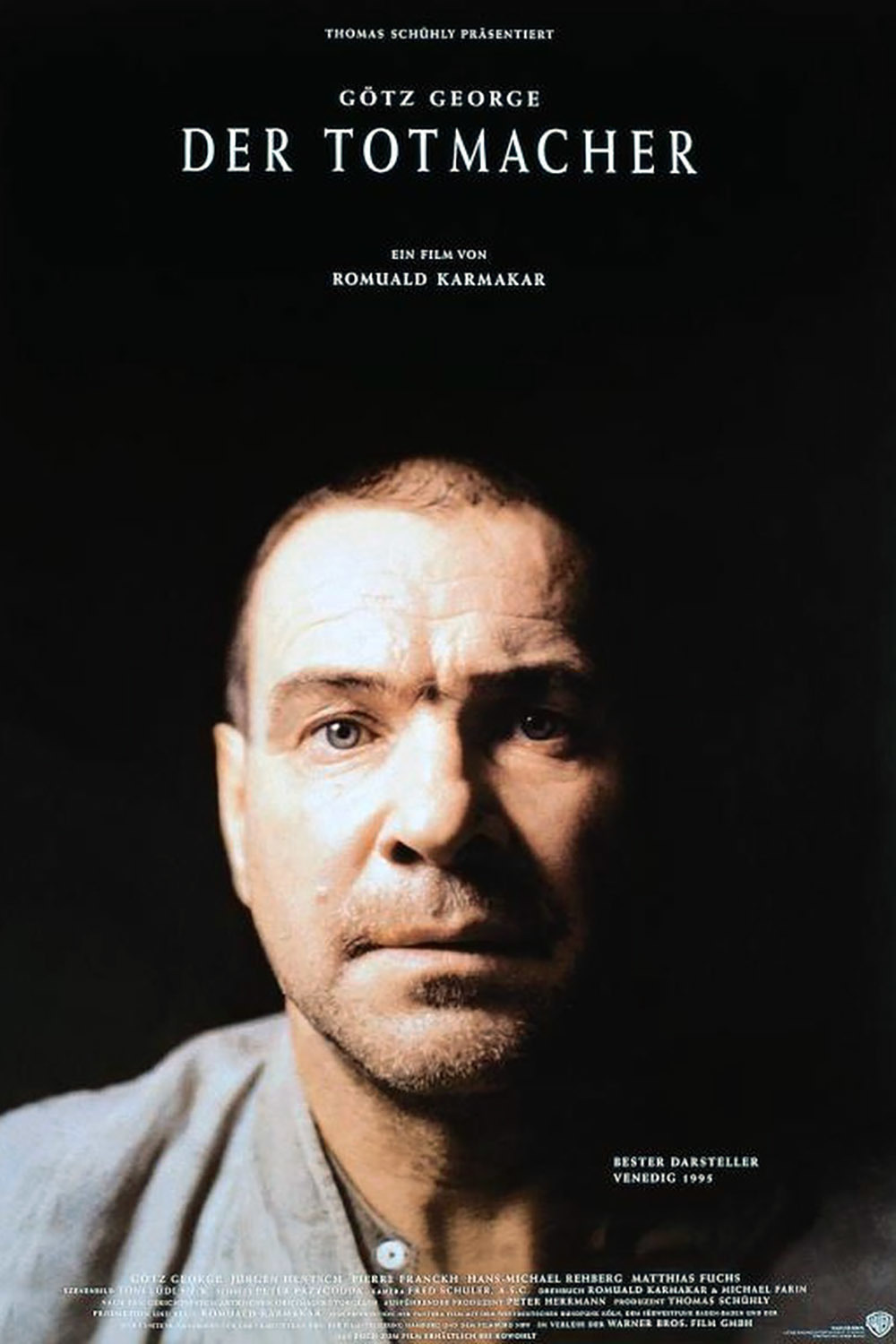 Fritz Haarmann, who has killed at least 27 boys, is questioned by a psychology professor in order to find out whether he is sane and can be held responsible for his crimes. During this interrogation Haarmann reveals his motives and his killing methods.

I really think that in this movie Gotz deserved an academy award. When you watch the movie you really think: "This guy is a fuc…g psychopath!" Especially when he talks about how he chopped a corpse and then laughs, like it was fun! He says that he made sausages out of it… And yet somehow… you see this man, who in reality is still a boy. He hasn't got a clear idea of what a crime is, or how he should feel about it. Creepy stuff and for this performance Gotz deserved an Oscar.

The mood is very creepy also. Like a true European film it focuses on feelings rather than special effects where you can see how arms and legs were chopped of. This is not a movie about the act of killing but a movie about the psyche of a mass murderer.

Somehow it's even better than the Silence of the lambs. :) 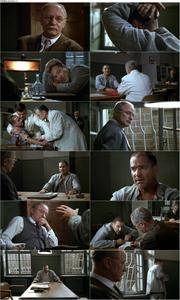 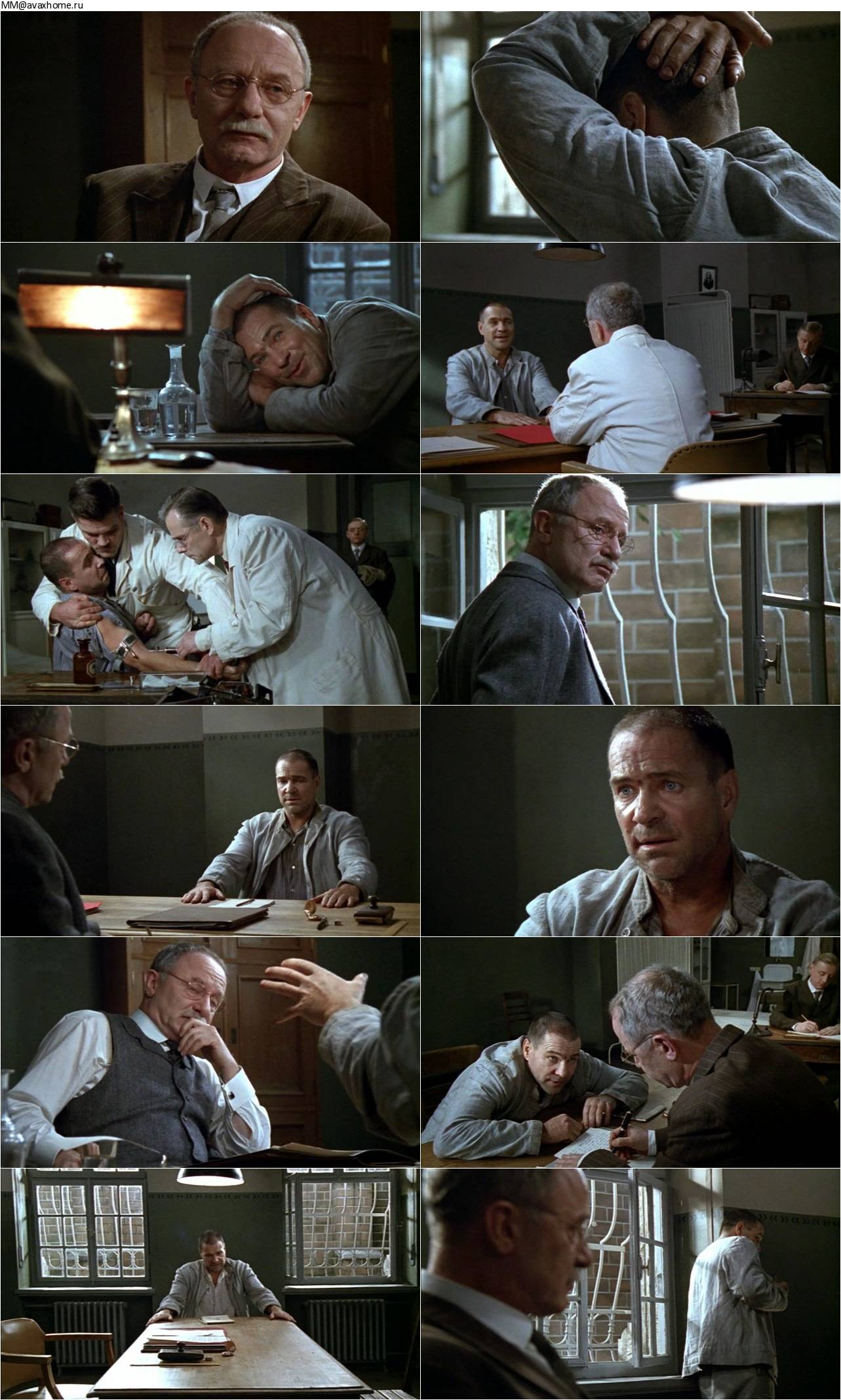