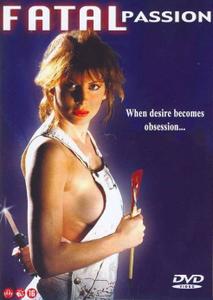 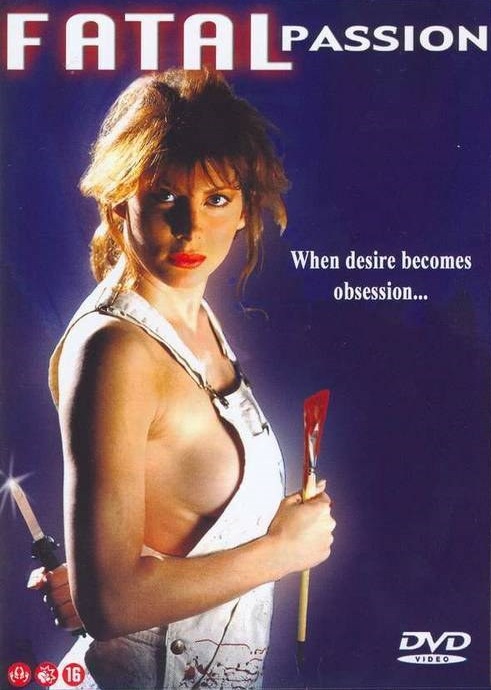 When young men begin disappearing from the trendy downtown nightclub scene, Detective Wilder begins searching for answers. The trail leads him to Rebecca Barlow, a beautiful and talented artist who paints with a passion, driven by dark dreams and sensual themes. No man can resist the seductive charms of Rebecca, including Adam Baxter, a handsome actor who immediately dumps his girlfriend, Laurel, to be with the sensual painter. A torrid affair ensues, but soon Adam senses that another personality lurks within Rebecca's body, one that is capable of committing unspeakable acts of violence at the height of passion. As detective Wilder closes in on the suspect, the race is on to free Adam from Rebecca's seductive spell, before he becomes her next "Portrait In Red".

This atmospheric, occasionally intense erotic thriller is obviously limited in its scope and budget, but it's still not a bad choice for those who enjoy female serial-killer movies. The unconventionally beautiful redhead Lisa Comshaw (who, according to IMDb, is also a fantasy wrestler and a bondage model - in other words, the kind of woman I want to marry some day) has a magnificent body, and gives an adequate performance as a psychotic painter who kills her out-of-town lovers during or a little after lovemaking and uses their blood to give an extra feeling of realism and violence to her paintings (which sell very well, I might add). But when she meets a nice local guy who seems fascinated by her, will she find true love and redemption from her childhood traumas, or will he simply be added to her long list of victims? Cynthia Rothrock appears briefly as the girlfriend of this guy; her big dramatic scene is the one where he tells her that they should break up, and quite honestly, her acting in that scene is very good.