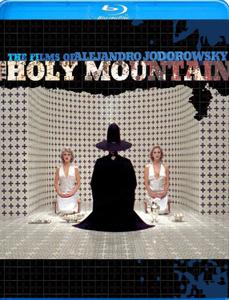 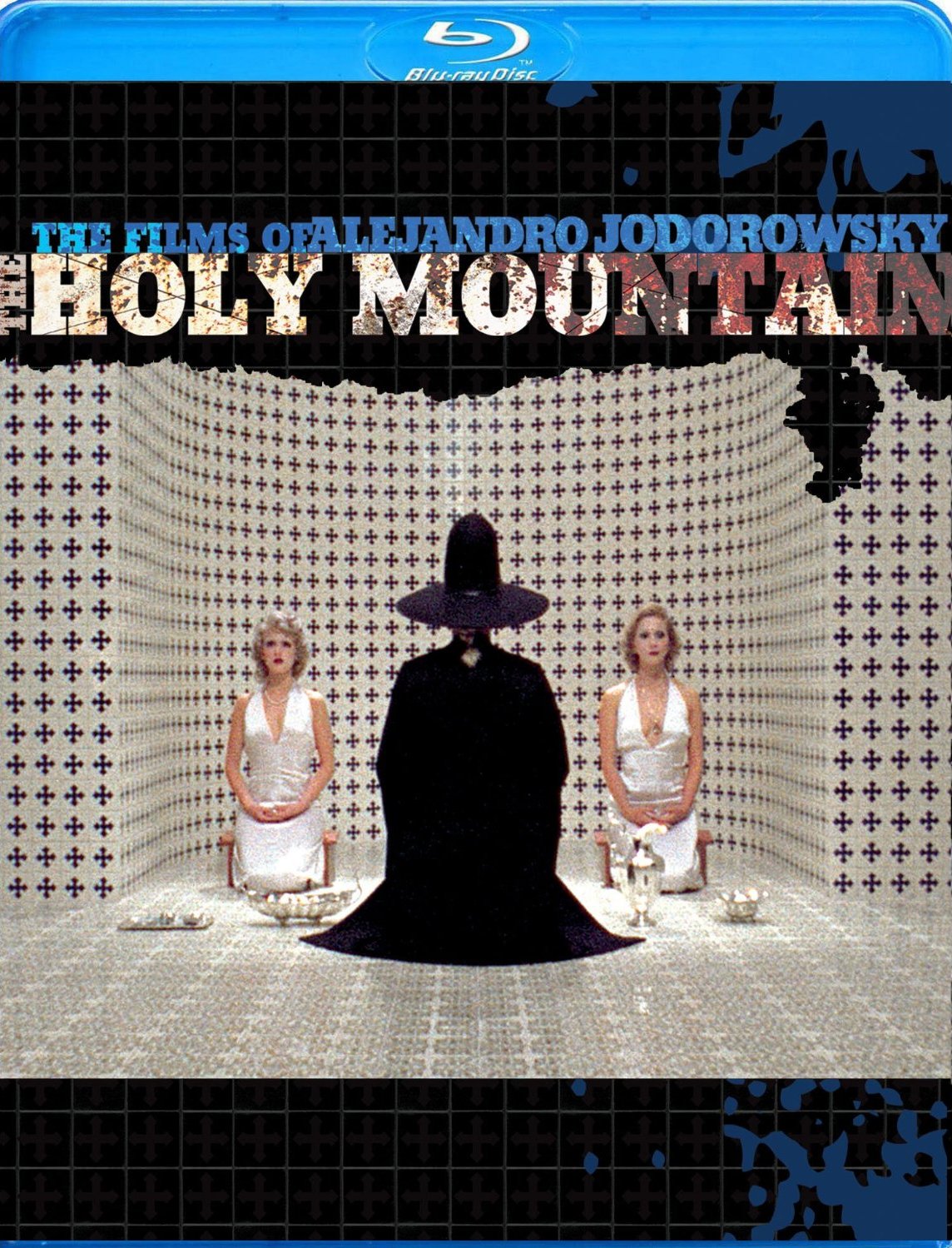 A Christlike figure wanders through bizarre, grotesque scenarios filled with religious and sacrilegious imagery. He meets a mystical guide who introduces him to seven wealthy and powerful people, each representing a planet in the Solar system. These seven, along with the protagonist, the guide and the guide's assistant, divest themselves of their worldly goods and form a group of nine who will seek the Holy Mountain, in order to displace the gods who live there and become immortal.