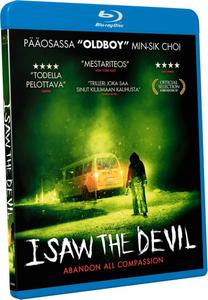 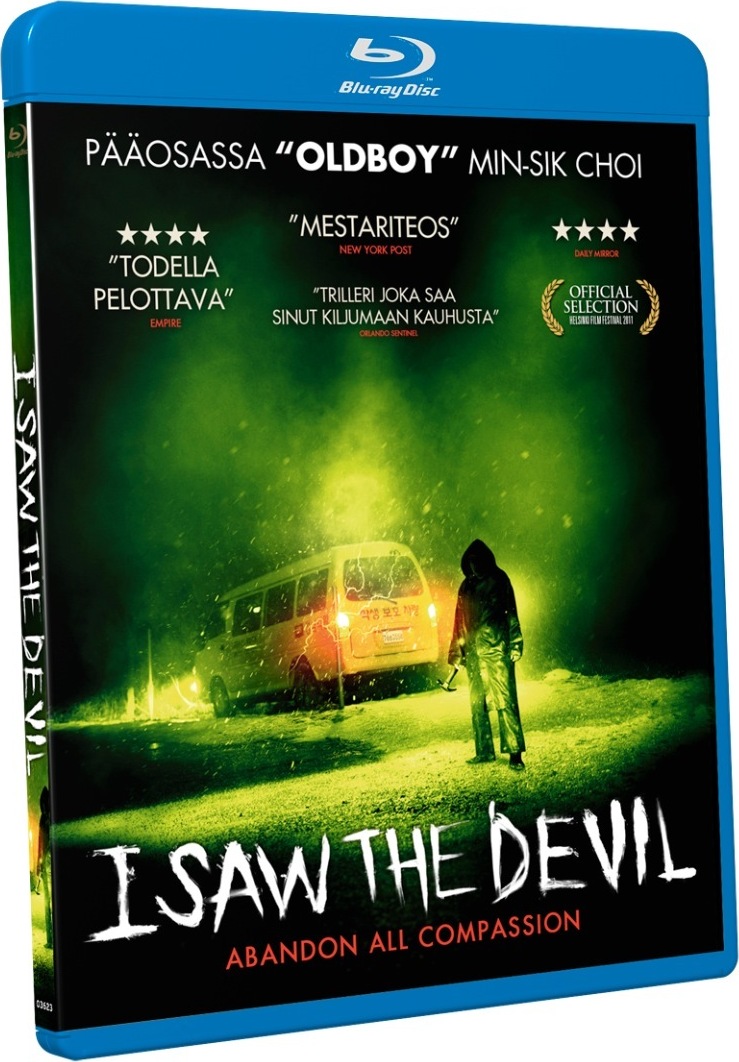 On a dark road, taxi driver Kyung-chul (Min-sik Choi) comes across a scared female motorist stranded in a broken-down vehicle. He pulls over – but not to help her. When the woman's head is discovered in a local river, her devastated fiancé, Kim Soo-hyeon (Byung-hun Lee), a trained secret agent, becomes obsessed with hunting down her killer. Once he finds Kyung-chul, things get twisted. After brutally beating the murderer, Kim lets him go free, and a demented game of cat and mouse begins.

I Saw The Devil is a bloody masterpiece. Jee-woon Kim has proved himself to be a master storyteller. Beautiful shots, a creative script, perfect acting and intense violence make I Saw The Devil a must-see movie for anyone who calls themselves a horror fan.

It's a breath of fresh air in a seemingly stagnant genre full of the same old vampire and zombie stories being retold over and over. And yes, there have been loads of revenge movies before, but I Saw The Devil takes it to the next level.

Gritty, dark, gory and original: I loved this movie, and I don't like anything. I just hope an American company doesn't comes along to make a shallow remake (Let The Right One In).

Note. The Uncut (Korean) version, originally released in Korea and in which some of the violence (~1:20) has been cut but that also contains several additional scenes (~144min).