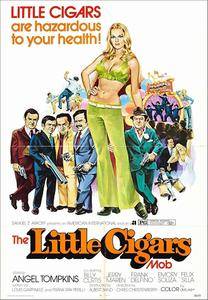 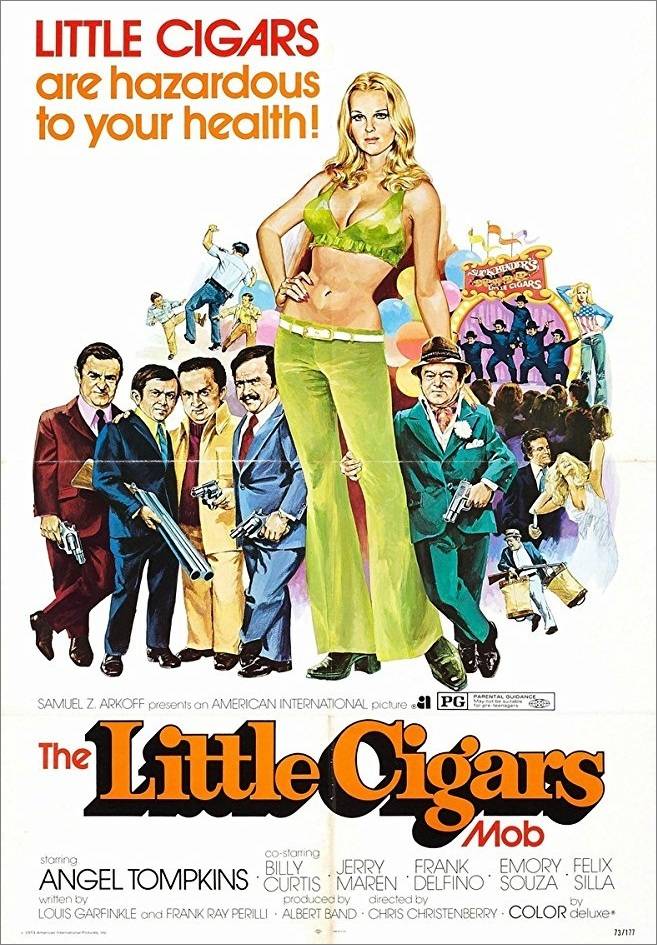 This movie doesn't fit neatly into any category. It has elements of comedy, including slapstick, puns, sexual innuendo, and "witty" lines, but also contains foul language, brutal murders, robberies and assaults. Added to this lack of focus is terrible pacing. Some of this is the fault of the editor as he holds to long on a close-up of a character who has just said a "funny" line, but those extended pauses for laughs are present even when the scene does not cut away. I suppose the humor of the movie was supposed to derive.

The little people in this movie are pretty funny, especially when they fight. The lead man (Curtis) is a self proclaimed Pimp of tall women.The best part of this movie is the Hot blonde,anyway a movie with a band of thieving little people and hot chicks is gonna be great no matter how u look at it. Now if your the serious type it's not all that great….but then again why would you be watching a movie with a band of midgets charming hot babes and on a crime spree across the country. The fight scene in the bar when Curtis goes to get his babe back from the tall men is really funny and that little dude is tough probably cause he was pumped up EO bars. 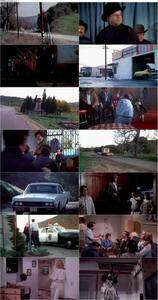 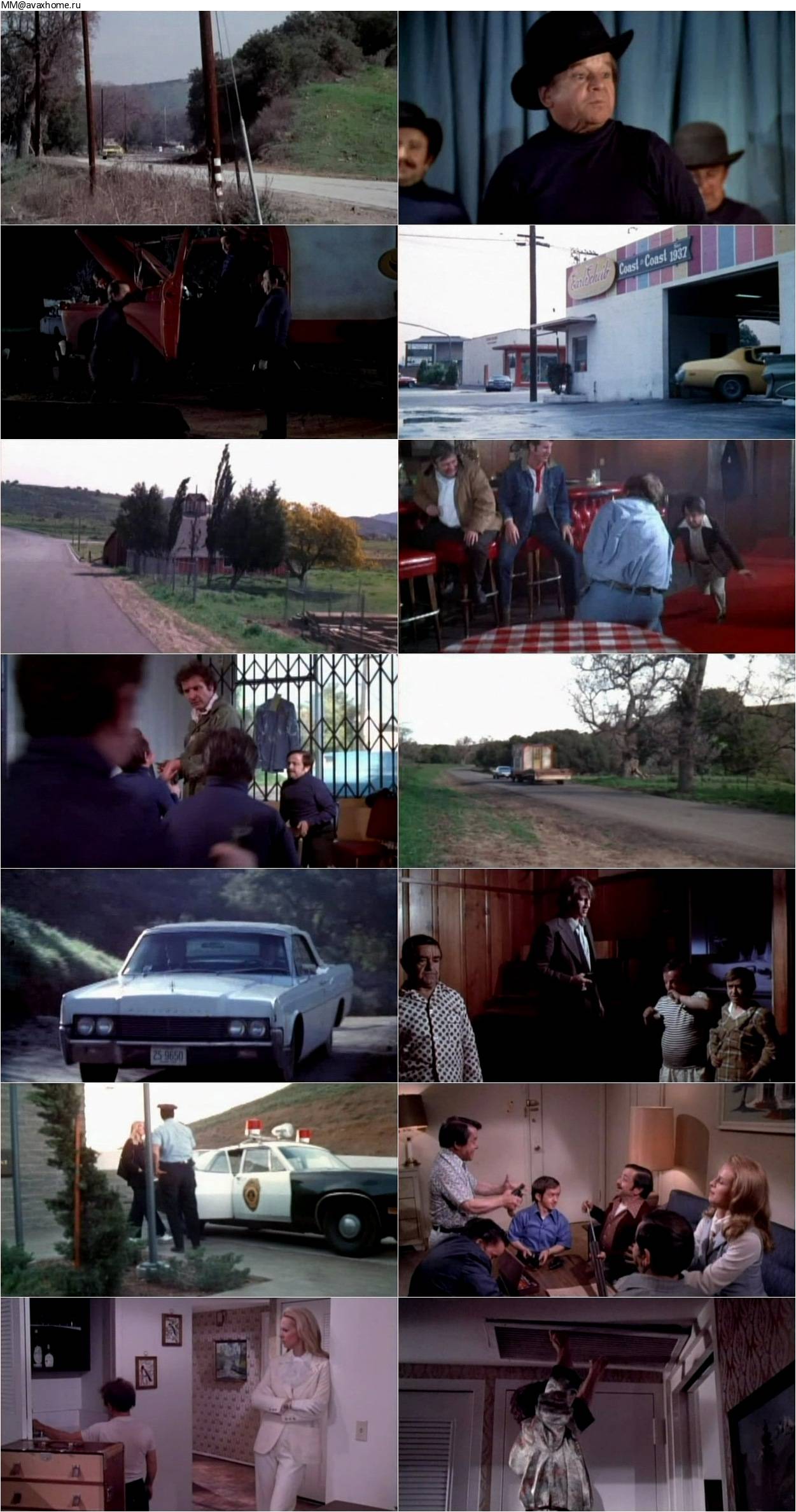