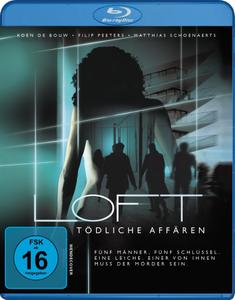 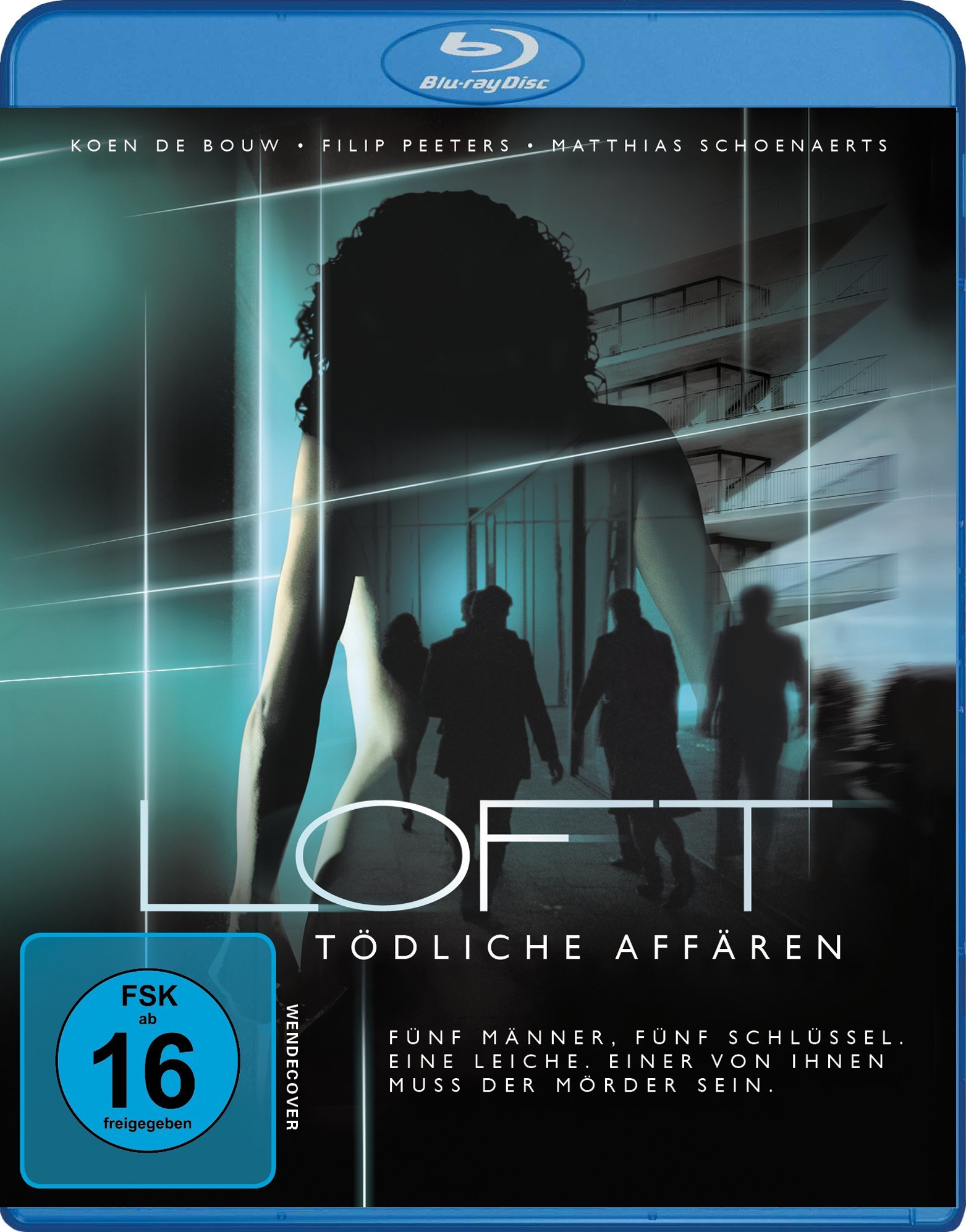 Five friends who are all married and know each other very well decide to rent a loft together. In this loft they meet their mistresses. Everything is OK until one morning the body of an unknown young woman is found in the loft. The 5 friends begin to suspect each other of murder. And it becomes clear that they don't know each other as good as they always thought.

Highly recommended Belgian movie Loft (2008), proved to be a very engaging cinematic fare about five married men renting a state-of-the-art loft apartment as a playground for their extramarital affairs and a meeting point for encounters with their mistresses, one of them, eventually, becoming an object of a crime scene, so the initial story about five "allies", plotting together, united around their common gains and benefits, evolves into exciting whodunit puzzle about five "enemies" scheming against each other, divided by their individual excuses and vindication, a group of supposed-to-be friends now going through self-exposing, eye-opening exercise, with a number of revealing-concealing, (un)intentionally deceiving, mystery building flash-backs, leading to a numerous clever twists and turns.