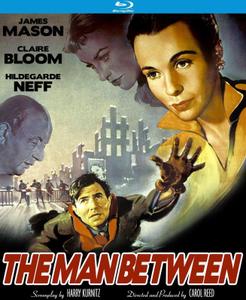 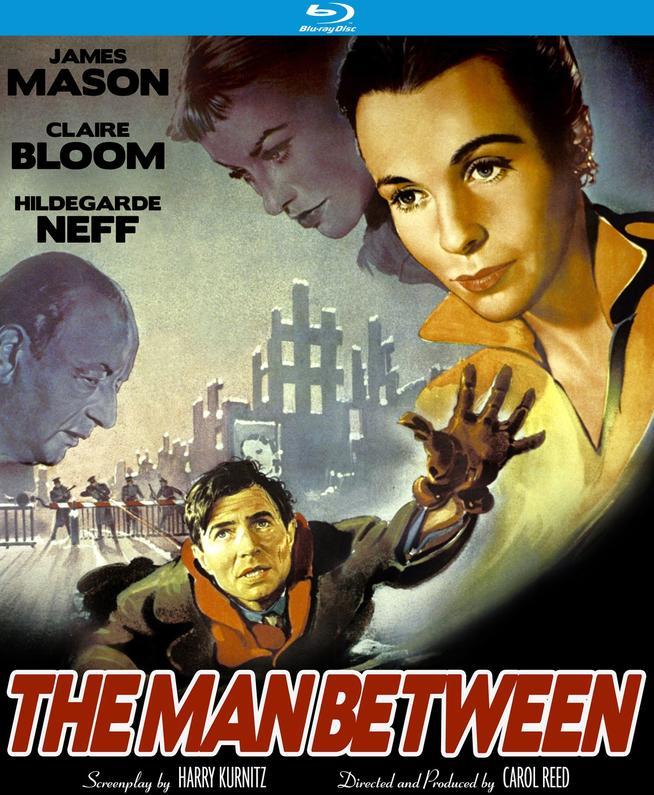 In post-World War II Berlin, Englishwoman Susanne Mallison travels from London to Berlin in order to visit her older brother Martin Mallison, a military man who married a German woman named Bettina. The naive Susanne snoops on Bettina and suspects she is hiding something from her brother. When Susanne is introduced by Bettina to her mysterious friend Ivo Kern, he offers to show her Berlin and they have a date. But Ivo meets the strange Halendar from East Germany and Susanne takes a cab and returns home alone. Then she dates Ivo again while he meets Olaf Kastner, who is a friend of Martin and Bettina's. Soon Susanne, who has fallen in love with Ivo, learns that he was a former lawyer married to Bettina but with a criminal past during the war. Now he is blackmailed by Halendar to kidnap Kastner and bring him back on the other side of the border. The plan fails and Halender asks his men to abduct Bettina to get Kastner. Susanne, however, is kidnapped by mistake and imprisoned in the basement of a house in East Berlin. Now Ivo plots to rescue Susanne from Halender and help her to cross the border. Will they succeed in their intent? 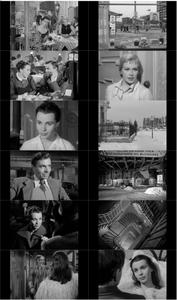 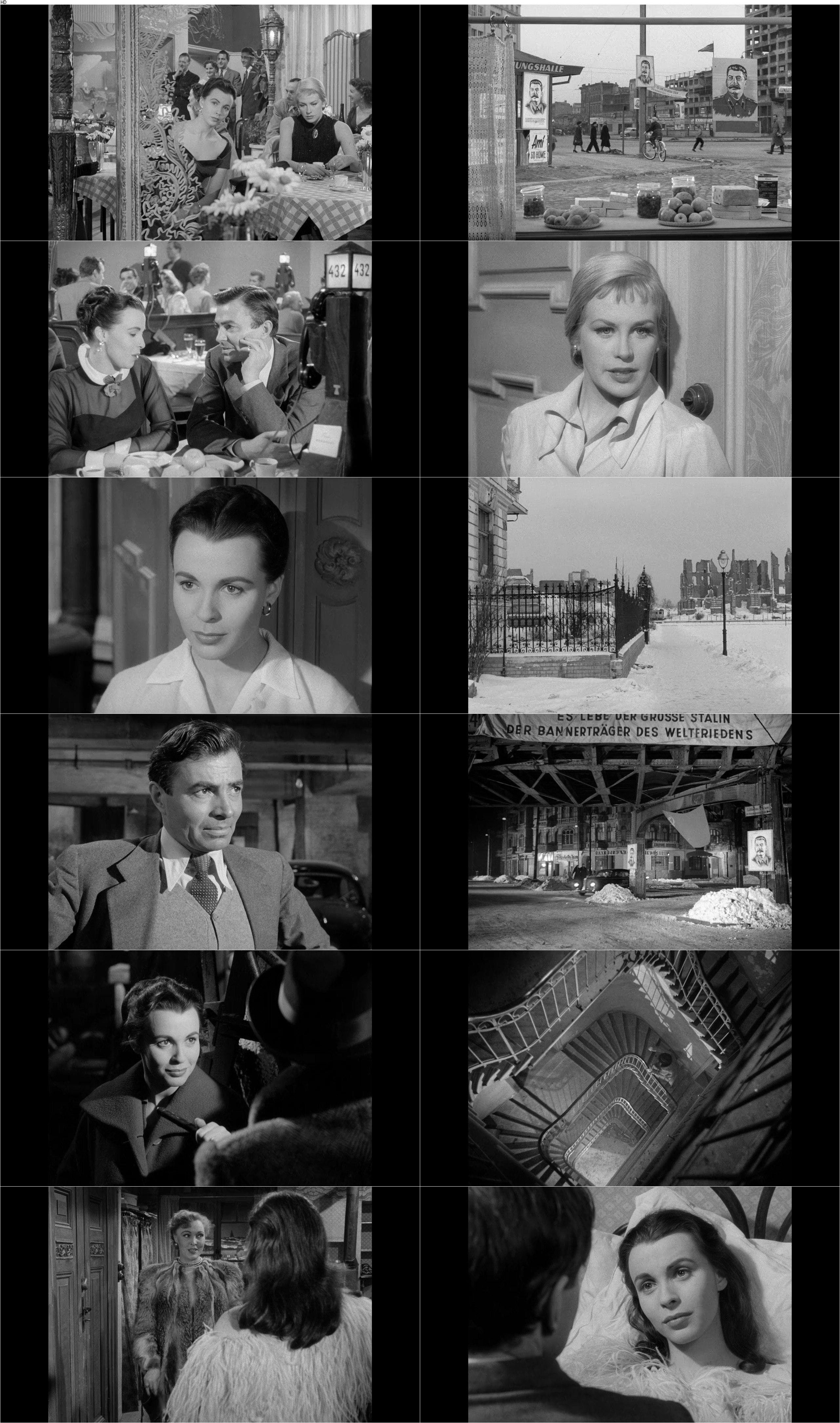