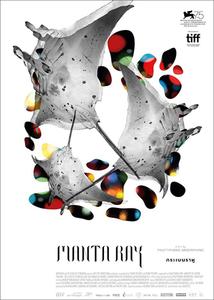 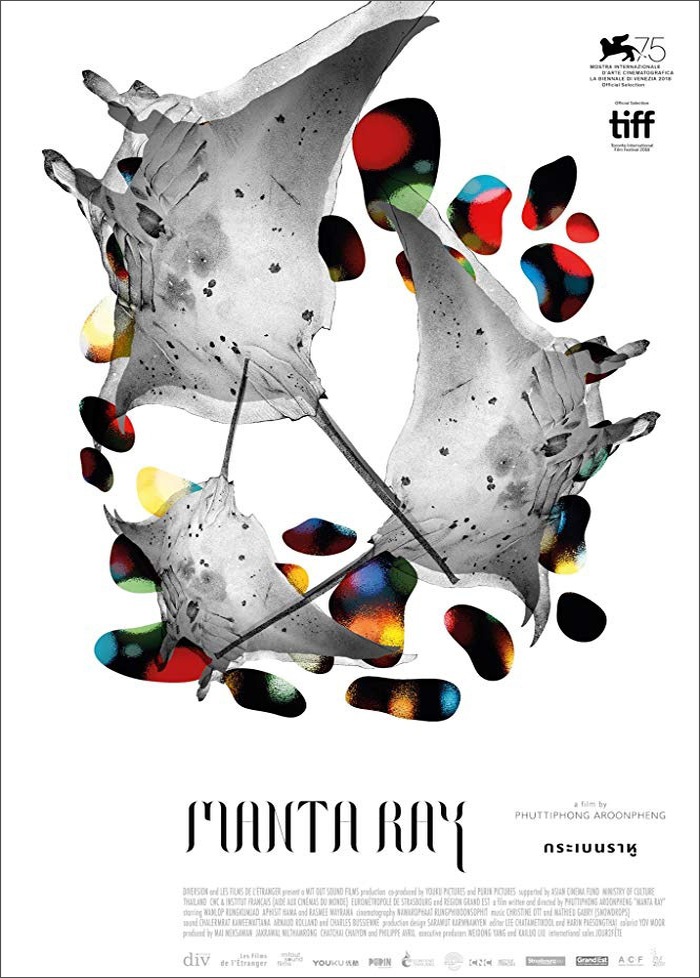 Near a coastal village of Thailand, by the sea where thousands of Rohingya refugees have drowned, a local fisherman finds an injured man lying unconscious in the forest. He rescues the stranger, who does not speak a word, offers him his friendship and names him Thongchai. But when the fisherman suddenly disappears at sea, Thongchai slowly begins to take over his friend's life - his house, his job and his ex-wife.

I saw Manta Ray (Phuttiphong Aroonpheng) at the Mumbai Film Festival in October 2018. This Thai directorial debut was a slow but engaging and eventually hypnotic blend of reality and fantasy, highly reminiscent of the films of Apichatpong Weerasethakul (Uncle Boonmee, Cemetery of Splendour). A Thai fisherman searching for gemstones in the forest (for an intriguing purpose) comes across a battered half-dead person (hinted to be a Rohingya refugee). He brings the man home, tends to his wounds and slowly nurses him back to health. In all this time the stranger does not utter a word, but there is an emotional connect between them. One day the fisherman abruptly disappears and the stranger from that moment carries on life in the manner the fisherman taught him. Even the fisherman's wife who had abandoned him for another man returns and moves in with the mute stranger, as though she has accepted him as a substitute for her husband. Already we are going into spoiler territory so I will not discuss the plot any further but the beauty of the film is in its rhythm and its evocative mix of real and imagined elements, coming across as a fable of sorts. And towards the end there are some sequences that are rapturous pure audio-visual experiences. This is a brilliant assured debut from a maker whose future work I will be looking forward to (There was a QA with the director after the screening, a shy unassuming gentleman who said that it took him almost 8 years to get the resources for making his film. I hope we won't have to wait that long for the next one).