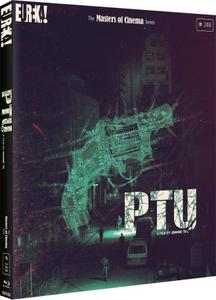 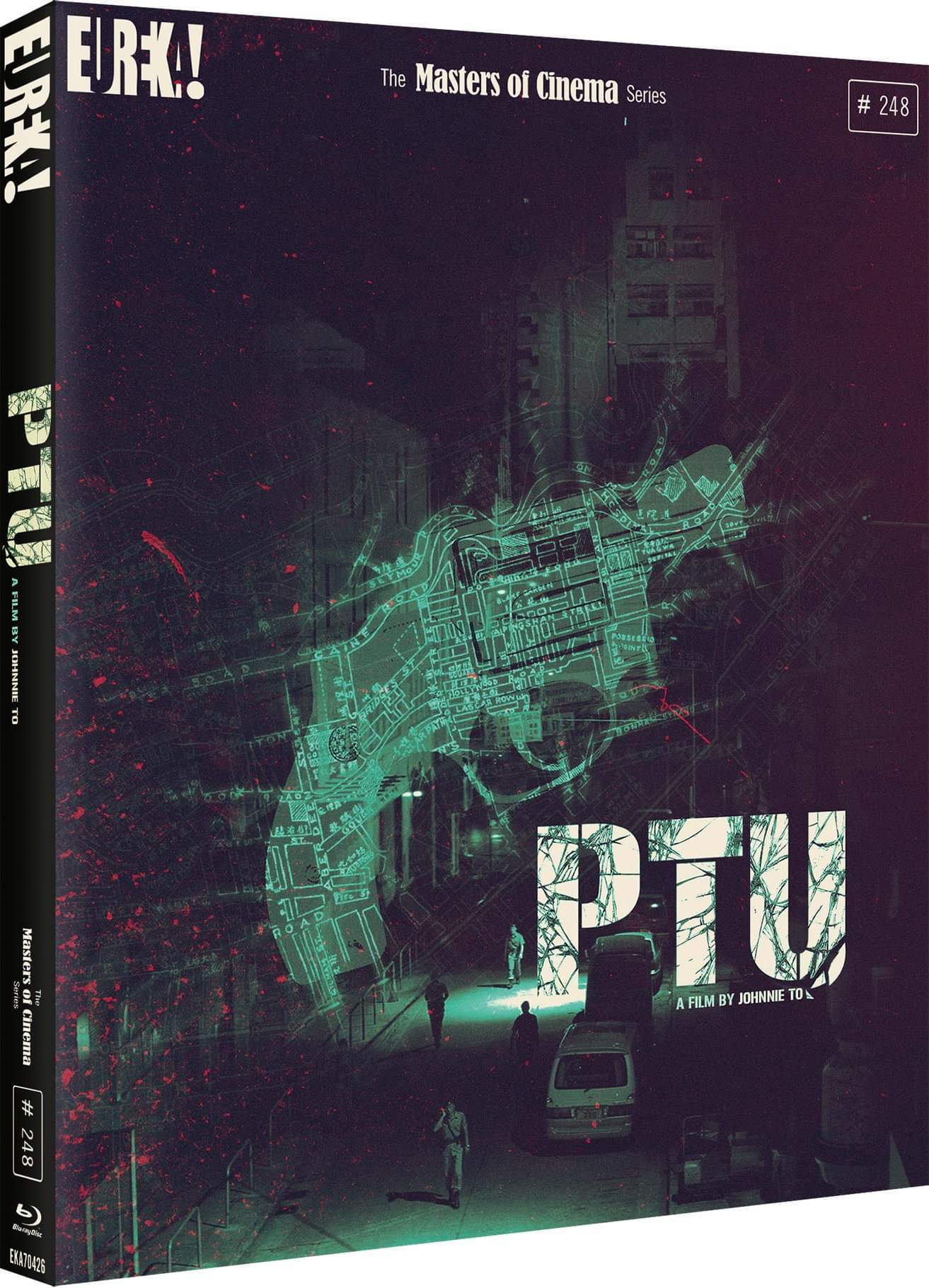 When an obnoxious detective loses his gun to four young thugs, it's up to the P.T.U. (Police Tactical Unit) and their iron-willed leader to recover the weapon and clean up the mess before daybreak.

I saw a screening of PTU at UCLA tonight, with the director (and his translator) in attendance. I found the film to be a bit slow in spots, but I was willing to go along with the deliberate pace and slow burn of the film. I think in this country we're way too spoiled on visual chaos, with most studio films thrusting a car chase or a slapstick joke in our face every two minutes or so. It doesn't have to be that way. The film was shot beautifully and there is a quiet cool about the whole thing, very reminiscent of a Lee Marvin vibe as someone else here pointed out.

To did stay to answer questions after the movie, and although this did not alter my opinion of the film it did make me appreciate it even more. It was shot over the course of two years, while he would stop to make other commercial films; some actors gain or lose weight on screen! The budget only came out to $400k U.S. Several of the actors were actually crew people from his other films. One person asked him how he made his cinematography choices (i.e. the constant pools of light) and he laughed and said it was strictly budgetary; they couldn't afford to dress every set and they only had a few overhead lights, so voila! I think the limitations of what they had to work with only make the film stronger, much like Jaws is a better movie because the shark always broke down.